President Broderick Updates Board of Visitors on Capital Spending Projects 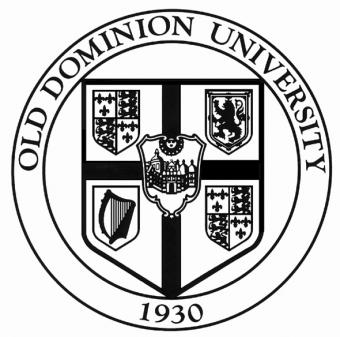 Old Dominion University President John R. Broderick updated the Board of Visitors on several issues last week, including the University's continued growth in the area of STEM-H facilities and programs.

ODU plans to open the Hugo Owens Hall residential hall in January, a $62.5 million building with 165,000 square feet expected to house 470 students, nearly all of whom will be STEM-H (science, technology, engineering, math and health sciences) majors. A new $75.6 million chemistry building is also set to open in January.

ODU is in the final stages of designing a new Health Sciences Building, scheduled to open in the summer of 2022. The $82.6 million facility will allow the University to greatly increase educational offerings as well as health-care options to citizens of Hampton Roads.

In addition, ODU is in the early stages of planning a new biology building.

"That's more than $250 million in capital buildings we either have or are about to start in the area of STEM-H," President Broderick said. "I think that speaks very highly about our commitment to that area and the great work we continue to do."

President Broderick reiterated to the Board ODU's determination to work more closely with Eastern Virginia Medical School, Sentara, the Children's Hospital of The King's Daughters and Norfolk State University to improve health care in the region.

A study by Manatt Health Strategies recently indicated that goal could best be realized by forming a health sciences center that brings together EVMS, ODU and the Sentara academic programs, in close affiliation with Sentara and CHKD as clinical affiliates, and Norfolk State University and others as academic affiliates.

President Broderick said ODU, Sentara and EVMS are working closely together on the new Hampton Roads Biomedical Research Consortium, a group funded by an $8 million grant from the state.

The consortium was formed to foster innovation and technology to decrease health-care disparities in the region, "and it's already doing some pretty remarkable things for the community," President Broderick said.

Kevin Leslie was recently named executive director. "Kevin's hiring and the decisions we've made to date are indicative of how well that partnership has been functioning," President Broderick said.

Spring semester classes are set to begin Jan. 19. President Broderick noted that officials will gather Dec. 31 to decide whether to delay the start of in-person classes. The recent uptick in COVID cases might dictate that the University begin the semester with online-only classes, President Broderick said.

The ODU Board also unanimously approved renaming portions of the Powhatan Complex Residence Hall for two Board members who have volunteered years of service to the University.

A Norfolk native and graduate of Norview High School, Bennett graduated from ODU in 1972 with a bachelor's degree in history and obtained his law degree from the University of Florida in 1975. He has served on the Board since 2014, including a two-year term as rector from 2016 to 2018. He is also a past chairman of the Old Dominion Athletic Foundation Board of Trustees.

Bennett has been listed among the state's top 100 Super Lawyers by Richmond Magazine.

Smith has also served on the Board since 2014 and was rector for two years beginning in 2018. She also served as vice rector from 2016 to 2018. She spent two decades as a telecommunications industry attorney. She serves on several local boards, including the Chrysler Museum, the Norfolk Forum and the Children's Hospital of The King's Daughters Child Abuse Development Board.

Bruce Bradley, vice rector of the Board and chair of the Presidential Search Committee, provided an update on the search for a new president. Officials are reviewing applications and resumes and hope to narrow the list of candidates to 10 by the spring.

More information on the presidential search can be found on the ODU Presidential Search website.

President Broderick is stepping down in the summer of 2021 after serving ODU for 13 years as president and 26 years overall. 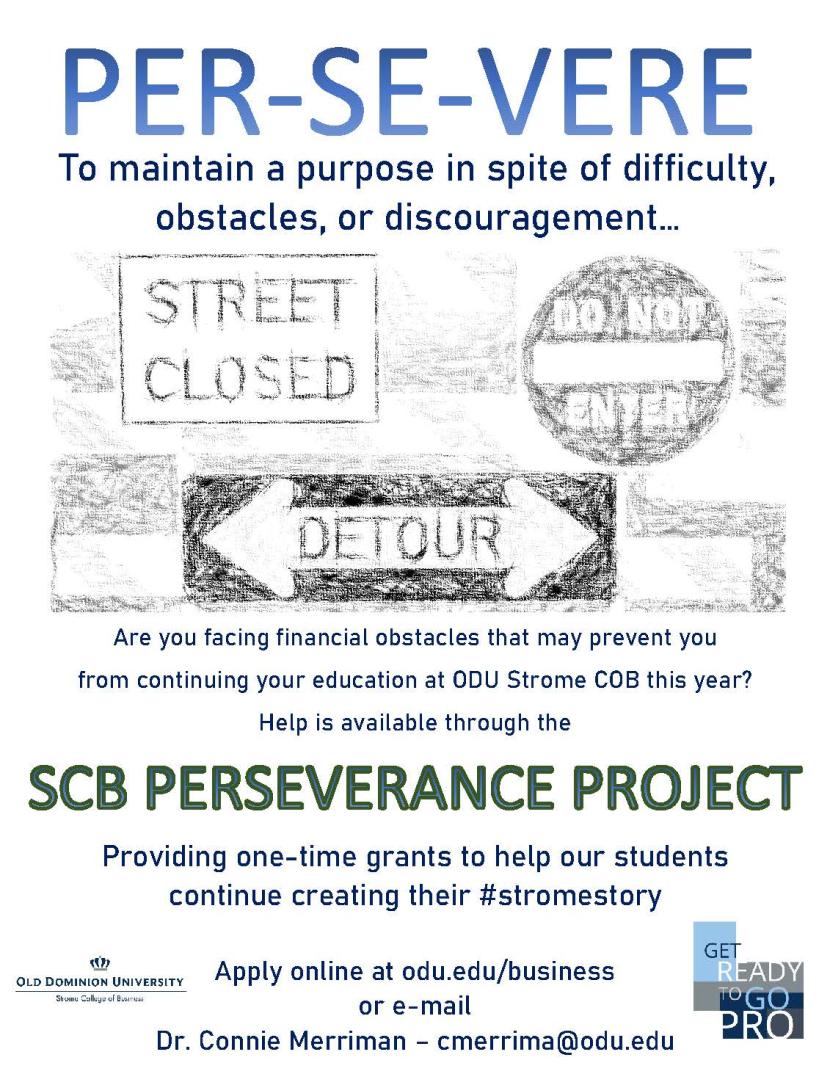 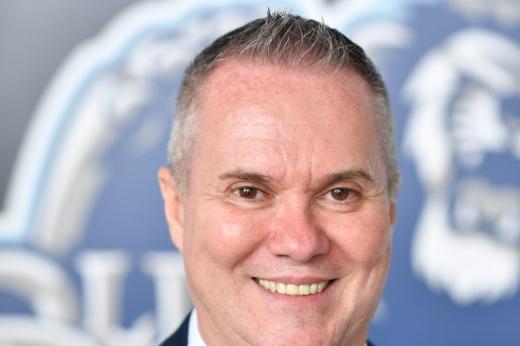 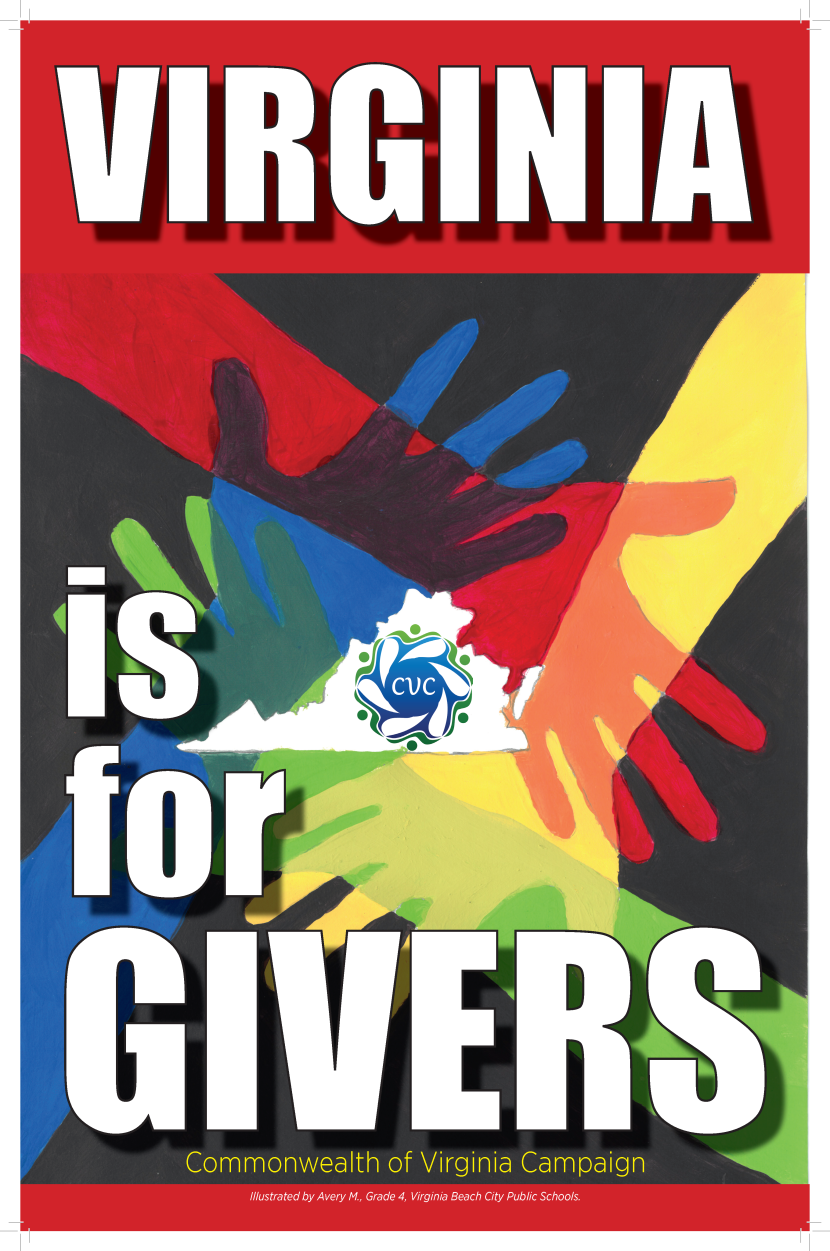