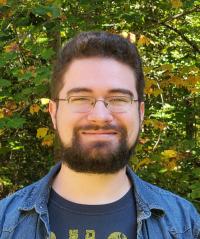 Sherman, a Ph.D. student in the Department of Physics in the College of Sciences, was one of 52 students selected from across the country to receive this prestigious award. Sherman's research, being conducted at the Thomas Jefferson National Accelerator Facility in nuclear theory earned the award.

"I applied for the award because it provides a great opportunity to work alongside high-ranking members of the physics community at a national DOE lab," Sherman said.

Sherman said the grant will allow him to further his education in the field of nuclear physics, specifically exploring the theory of quantum chromodynamics (QCD), which describes the behavior of quarks and gluons that bind together to form hadrons, for example. Under the guidance of Raúl Briceño, an ODU physics professor and Jefferson Lab researcher, and Robert Edwards, a staff scientist at Jefferson Lab, Sherman will use powerful supercomputers to study this theory by employing a numerical tool called lattice QCD.

"Keegan's project focuses on an exploratory idea to understand the nature of subatomic particles with the shortest lifetimes that have ever been observed in experiments," Briceño said.

Most hadrons exist in unstable states, with lifetimes of Clifetimes of around 10-23 seconds, making them exceptionally difficult to study. Hidden in the nature of these states lie the answers to some of the more puzzling questions pertaining to fundamental theory of the strong nuclear force.

"As one can imagine, being able to resolve the composition and structure of an object that exists for such a short time is not a simple task," Briceño said. "Keegan's research will help develop the mathematical foundation to paint a picture of these particles."

The goal of the SCGSR plays an important role in sustaining a pipeline for a highly skilled scientific and technological workforce by providing new graduate students the opportunity to work on instruments available only at DOE national laboratories. Awardees are funded with travel and a $3,000 per month stipend to work on their projects while living on-site at a DOE national laboratory.

"These graduate student awards help prepare new scientists for STEM careers that are vitally important to the DOE mission and the nation's economy," Secretary of Energy Dan Brouillette said. "We are proud of the accomplishments of these outstanding awardees and look forward to seeing what they achieve in the years to come. They represent the future leadership and innovation that will allow American science and engineering to excel in the 21st century." 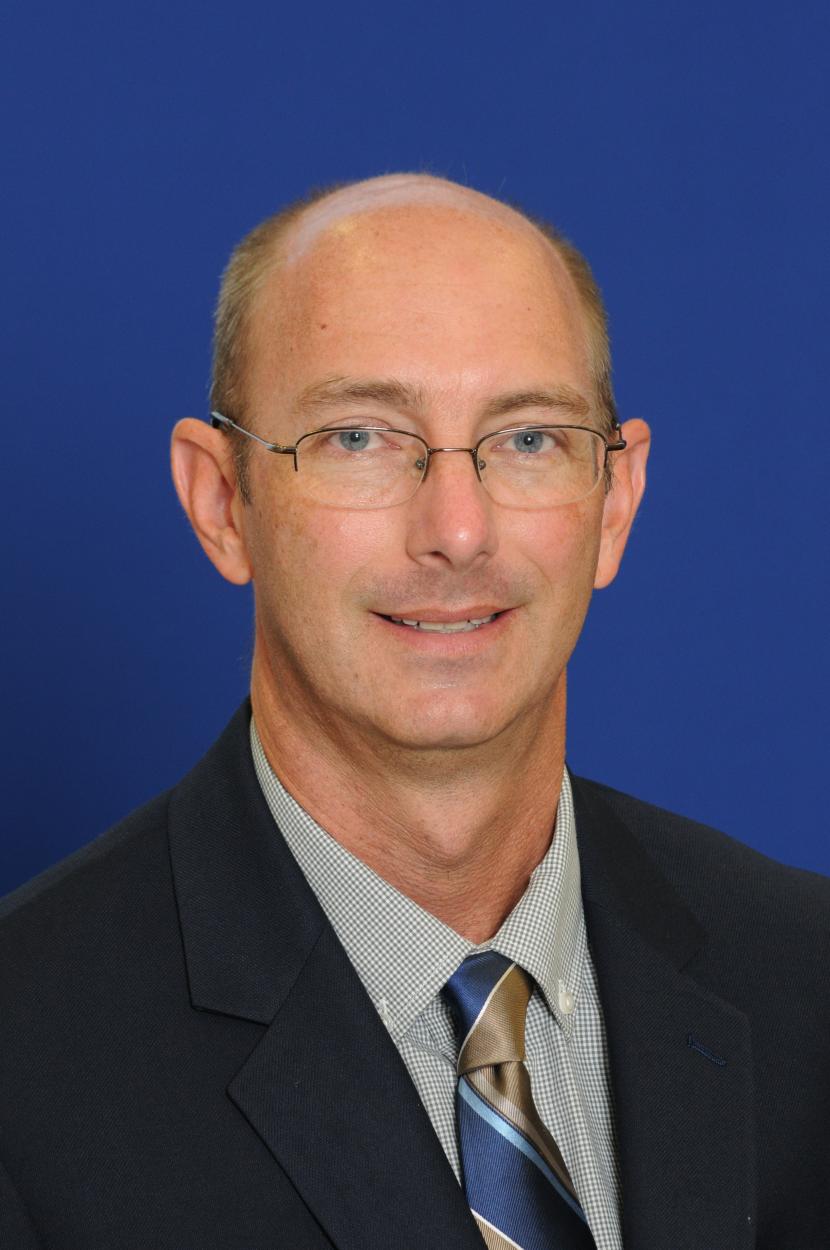 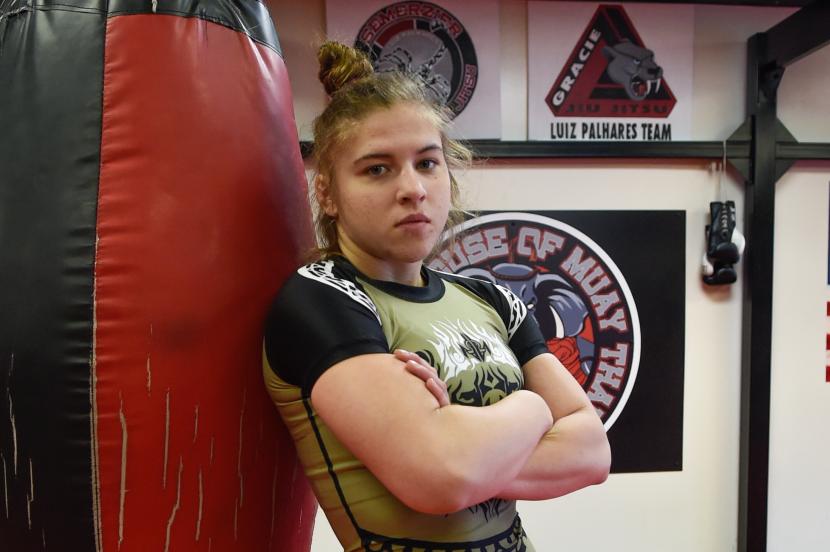 Miranda Maverick, who is pursuing a Ph.D. in industrial and organizational psychology, says she’s “ready to scare this entire division.” (More) 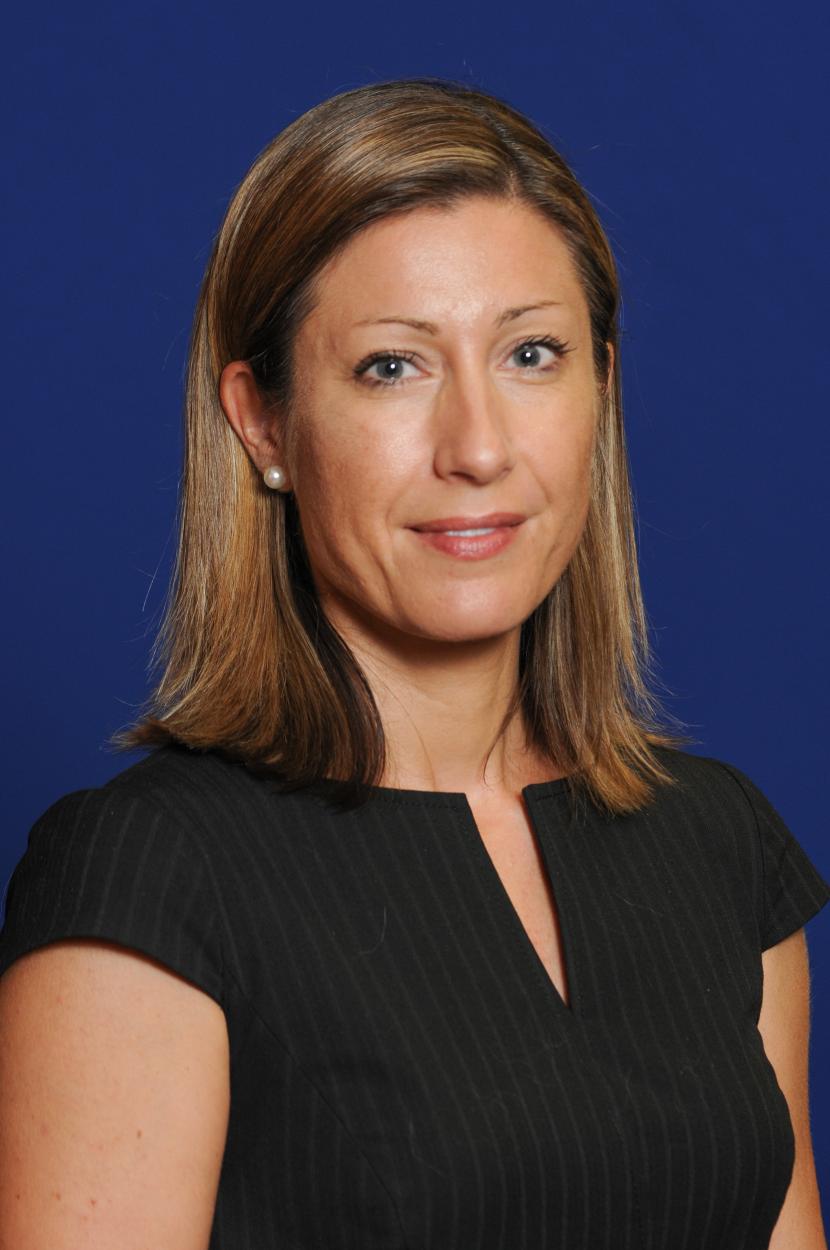 Joanna Garner will work with the Smithsonian on a sports-themed exhibition that explores inventive identity. (More)