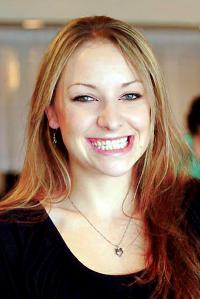 The Old Dominion University 2015 alum is a research scientist with the National Institute for Aerospace (NIA). She partners with the wearable technology team at NASA Langley Research Center to design radiation-protection garments for astronauts.

"The garment is designed to protect astronauts from radiation that can occur from a solar-particle event, sometimes referred to as a solar storm or coronal mass ejection," Hanson said.

These events, while infrequent, can last up to 72 hours.

With a garment, "the astronaut is able to continue their job duties while also being afforded sufficient protection from the radiation," Hanson explained.

The team is working on designs that are adjustable and can fit a variety of astronauts.

"Our current understanding of the underlying principles that govern our universe, and everything in between, captured my curiosity as a young child," Hanson said.

However, she didn't initially seek a sciences career.

"I foolishly believed that I was not 'smart' enough to pursue these fields as an academic or career goal," she said.

After high school, Hanson decided her goal would be to pursue law school. She selected a psychology major because it was high on the list for law school applications.

In 2010, Hanson, who graduated from the University of Colorado-Colorado Springs with an A.A.S. in psychology, moved to Virginia and transferred to ODU.

One of her first psychology classes at ODU was sensation and perception.

"To my complete surprise, it turned out to be absolutely fascinating," Hanson said. "I still regard it as one of the best classes in my academic career."

In a meeting with Jim Bliss, the course instructor, Hanson expressed her disinterest in psychology and plans to pursue law school.

Bliss then introduced her to the "fields of human factors, ergonomics and industrial/organizational psychology for the first time," Hanson said.

"That meeting was one of the most serendipitous and pivotal moments of my life, and would later come to largely define it," Hanson said.

As a grad student, Hanson focused her master's thesis on military psychology and improving training for soldiers and other U.S. military personnel.

Bliss recommended Hanson for an internship at NASA Langley. "It was instrumental in beginning my human factors career with the National Institute of Aerospace as a contractor for NASA," she said.

At NASA, Hanson worked to access human factors variables in storm shelter construction. In turn, that led to her position with the wearable technology team

"Human factors research is an important aspect to creating these designs, and the new team was looking for someone with experience in both human factors and radiation protection," she said.

As a research scientist at the NIA, Hanson "aids in the design, development and evaluation of systems or products to ensure they are best suited for human use by considering and implementing psychological principles and methodologies."

What advice does Hanson have for students?

"Take risks, even if they are scary or seem impossible," she said. "And don't ever listen to anyone who tells you that you can't do something - including yourself!" 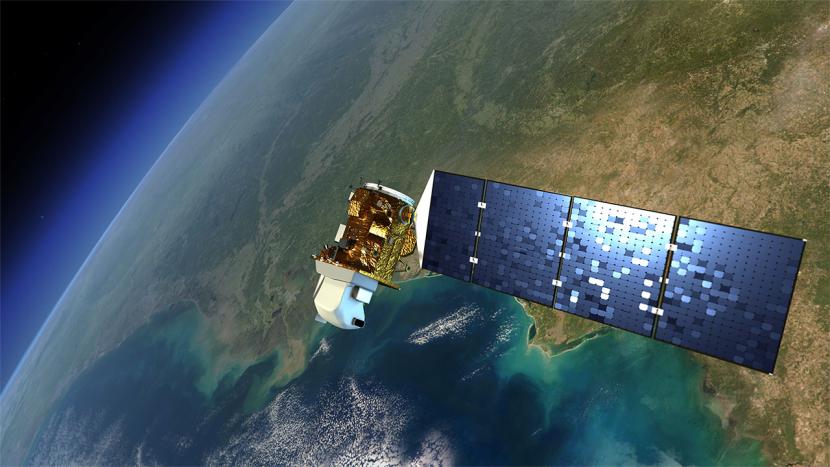 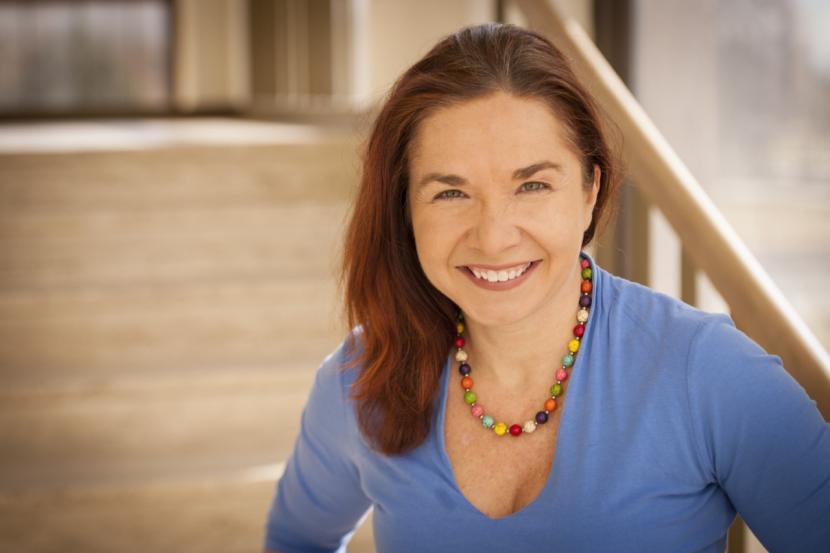 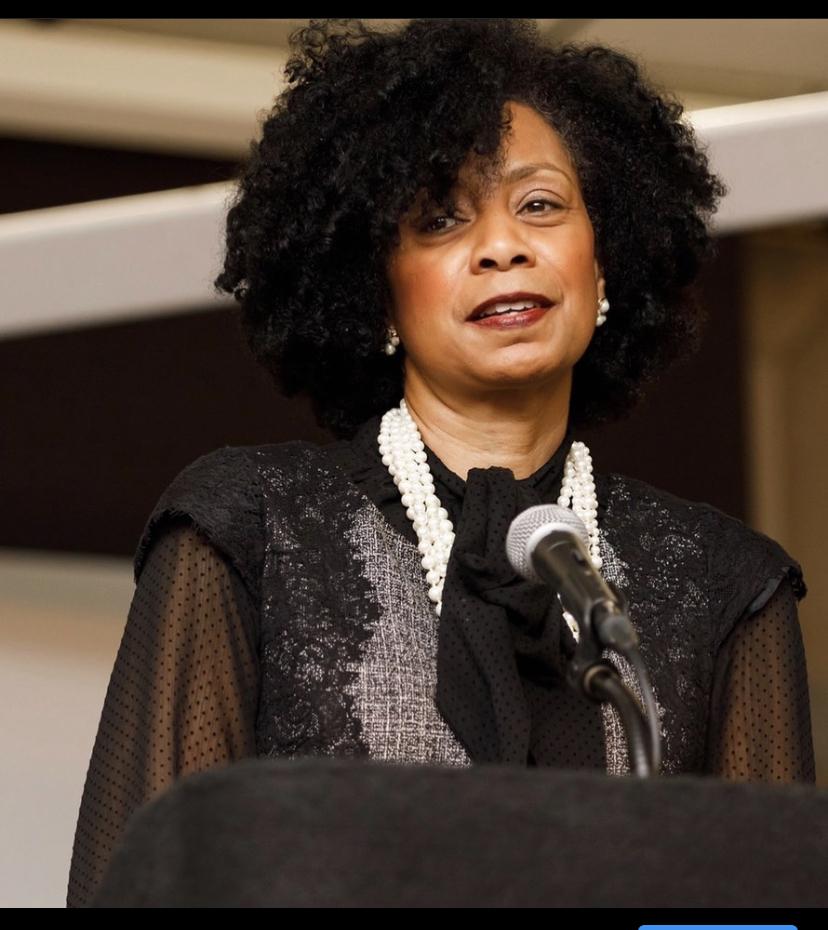