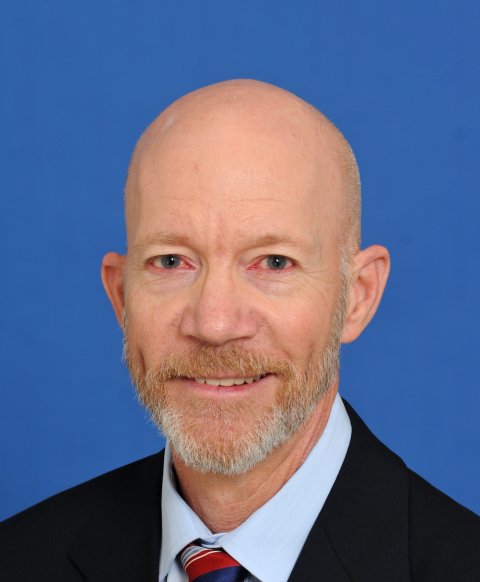 Dr. Swain, a Professor of Exercise Science, received his PhD in Physiology in 1984 from the Medical School of the University of North Carolina at Chapel Hill. His research focus is on cardiovascular and metabolic responses to exercise. He originated the concept of oxygen consumption reserve (VO2 reserve) for exercise prescription. He authored the American College of Sports Medicine's recommendations for cardiorespiratory exercise in 2011, and he was the senior editor for ACSM's Resource Manual for Guidelines for Exercise Testing and Prescription, 7th edition. Dr. Swain served as an Associate Editor for the ACSM's research journal, Medicine & Science in Sports & Exercise, from 2004 through 2013. He holds the ACSM's highest clinical certifications and is also a Certified Strength and Conditioning Specialist via the National Strength and Conditioning Association. Dr. Swain received Old Dominion University's highest teaching award, University Professor, in 2006, and he was the Graduate Program Director for Exercise Science from 2010 through 2020. Dr. Swain's research has been cited in scientific journals over 17,000 times. In 2020, 2021, and 2022, he was named to Stanford University's World Top 2% of Scientists.

Dr. Swain has made a lifelong commitment to personal fitness, which serves as a role model for his students. He was a paratrooper in the US Army in his 20s, set a Virginia state record in the bench press in his 40s, crossed the US by bicycle when he was 50, summited Kilimanjaro - the highest peak in Africa - at 62, and he has completed the US Army's road march (carrying 35 pounds 12 miles in under 3 hours) multiple times in his 60s.