No matter which language you speak, Mars looks the same - and can inspire art.

"From the Earth to Mars in a Rocket of Languages," an event at Old Dominion University's Michael and Kimthanh Lê Planetarium at 5 p.m. Sept. 30, will showcase how people across cultures interpret the red planet.

Close to 20 local and international poets - from Cameroon, Quebec, France, Spain, India, Italy and more - will read their poems about Mars in their native languages.

Open to the public, the free event is organized by Peter Schulman, Eminent Scholar and professor of world languages and cultures at ODU, and Justin Mason, director of the Planetarium.

"I hope to show how our planet can be connected through languages rather than divided by them," Schulman said. "By having poets from around the world read their poems about Mars in their respective languages and merge with our local ones here in Norfolk, we can show how linked we can be as we look toward far-off planets like Mars ... and how not so far off it may seem within the dreamy confines of the stars and planets at the Planetarium."

The event is a precursor to "Mars Fest," the second public arts festival from Oct. 14 to 16 at ODU, where a large-scale sculpture of the planet created by UK-based artist Luke Jerram will be displayed on 43rd Street outside the Barry Art Museum.

Here is a full lineup of the poets set to speak at the Planetarium: 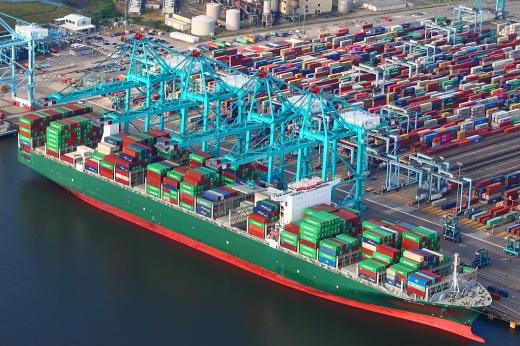 ODU State of the Region Presentations Set for Oct. 4 and 7

Produced each year as a service to decision makers, the Dragas Center’s report will explore the duality of the current economy in Hampton Roads. (More) 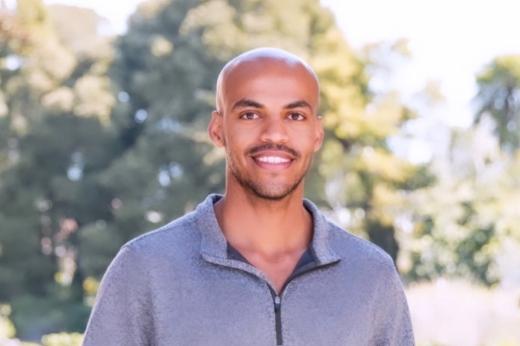 Abel Weldaregay credits his time at the University with preparing him for his role. (More) 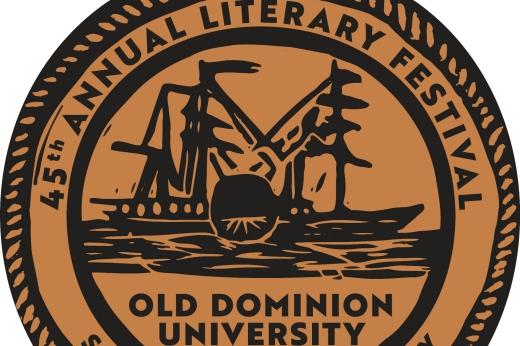