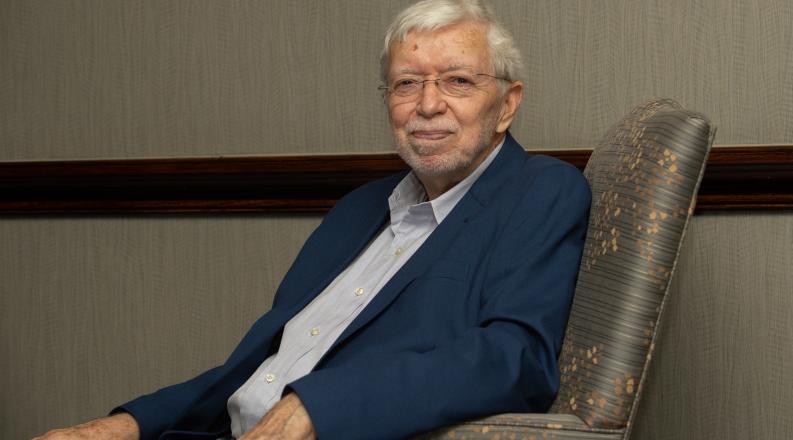 April 25, 2022
share
Wayne Talley was recognized for his 50 years at ODU during the University's Faculty and Administrative Service Recognition Luncheon on April 19. "I just fell into this," he said. "This is my passion. I'm just thankful that this opportunity with maritime came up." Photo Chuck Thomas/ODU

In reflecting on his half century at Old Dominion University, Wayne Talley said one of the biggest changes he's seen is the quality and quantity of faculty research.

"Now we are considered a major research university," said Talley, citing ODU's recent Research 1 Classification from the Carnegie Classification of Institutions of Higher Education, placing it among the highest level of research institutions in the United States.

Research has been at the core of Talley's academic career. He is recognized as one of the world's most prominent maritime economists and has played a leading role in making the University a global leader of research in the field.

"His single-minded focus on research elevated the profile of the institution in ways that no one else can claim," said Jeff Tanner, dean of the Strome College of Business.

Talley, the Frederick W. Beazley Professor and Eminent Scholar of Economics and professor of maritime and supply chain management in the Department of Information Technology and Decision Sciences, was honored for his 50 years at ODU at the University's Faculty and Administrative Service Recognition Luncheon on April 19.

"I just fell into this," he said. "This is my passion. I'm just thankful that this opportunity with maritime came up."

Talley came to ODU in 1972, just three years after it was elevated to university status. He had developed an interest in transportation while working part-time at two trucking companies as an undergrad at the University of Richmond, where he earned a B.A. in economics.

So, when ODU needed someone to teach a transportation course, Talley figured, "Well, I know something about transportation. Not very much about passenger, but freight, you know. I could hang in there, so to speak."

Early on, ODU's maritime curriculum consisted of a certificate program. Jack Hilgers, who served as a program manager in the then-College of Business and Public Administration and associate director of the International Maritime Ports and Logistics Institute, was a key supporter of that program.

Talley, a founder of the University's Maritime Trade and Transport Research Group in 1984, founded the maritime and supply chain discipline and the B.A./B.S. program in maritime and supply chain management in 2012, with help from Ling Li, chair of the Department of Information Technology and Decision Sciences. There was only one other undergraduate program in the discipline at the time in the U.S. He added an M.S. program in 2015.

He credits his frequent collaborator ManWo Ng, associate professor of information technology and decision sciences and coordinator of ODU's maritime, ports and logistics management graduate certificate program, with playing a critical role in elevating ODU's research. They met in 2011, when Ng was pursuing a transportation engineering position and Talley was on the search committee.

"When I saw his background, I said, 'Wow! He's really amazing,'" said Talley, noting that Ng was publishing analytical research in the top transportation journals.

"When I met him, I said if I can get him into maritime, I'm sure we could be the leading publishers in the world in maritime academic papers, and that's come true."

They set about trying to change the nature of maritime research. Toward that end, in 2020 they founded Maritime Transport Research, a journal published by Elsevier, which Talley described as the world's leading publisher of transportation journals.

"We decided that the discipline of maritime research needed an analytical journal because these other journals and papers were interested in marketing, and that's fine, but they were not doing any statistical analysis," Talley said.

"And it's interesting today that some of those professors that only published in marketing journals, we got them interested in trying to publish analytical papers. And they got very excited. They realized they could get a greater understanding of their discipline and add to their knowledge. That has been personally rewarding, and we're very pleased about that."

"He was one of the first to recognize the importance of maritime research to the Hampton Roads region, decades ago," Ng said. "His pioneering research has only brought global recognition to ODU since then."

Among Talley's international appointments are honorary chair professor (for life) for the Institute of Traffic and Transportation at National Chiao Tung University in Taipei, Taiwan; honorary guest professor (for life) at Shanghai (China) Maritime University; honorary visiting professor at Costas Grammenos International Centre for Shipping, Trade and Finance for the Cass Business School at City University, London; honorary guest professor of maritime and transportation at Ningbo (China) University; and member of the Board of Advice for the Institute of Transport and Logistics Studies at University of Sydney, Australia.

He credits funding from the Beazley Foundation for facilitating his international endeavors.

"This Beazley professorship provided money for me to travel to all these various countries and present academic papers," said Talley, who also holds an M.S. in business from Virginia Commonwealth University and an M.S. and Ph.D. in economics from the University of Kentucky. "I'm truly grateful for that endowment."

Among the many honors Talley has won, the 2018 $200,000 International Onassis Prize in Shipping, which Ng said is "referred to by some as the Nobel Prize in maritime economics research," is perhaps the most significant.

"For me, a real highlight was when Newport News Shipbuilding and the local maritime industry honored him for winning the Onassis Prize because the reverence with which they hold Wayne was so obvious," Tanner recalled.

Ng said he's "honored to have the chance to work with someone as distinguished as Dr. Talley."

"He has made lasting contributions to the field of maritime economics," he said. "His extensive email signature with honorary appointments from across the globe and the numerous awards filling up the walls of his office are first impressions so powerful and inspiring that you will never forget."

Others honored for celebrating service milestones were: 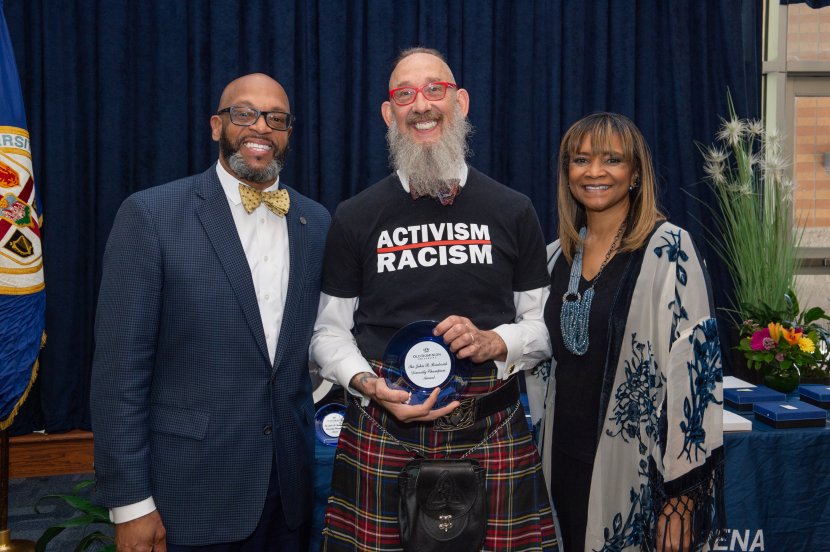 He was one of 17 Diversity Champions honored at a luncheon hosted by the Office of Institutional Equity and Diversity. (More) 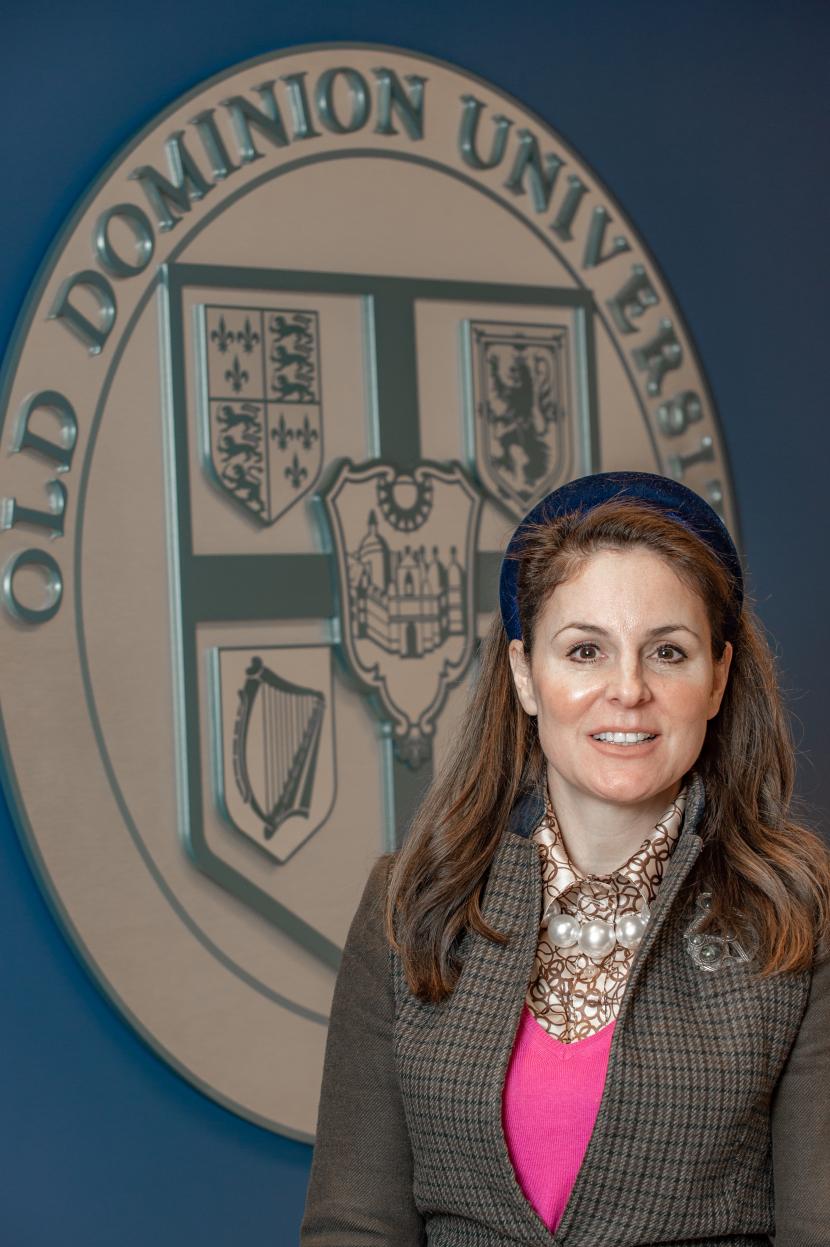 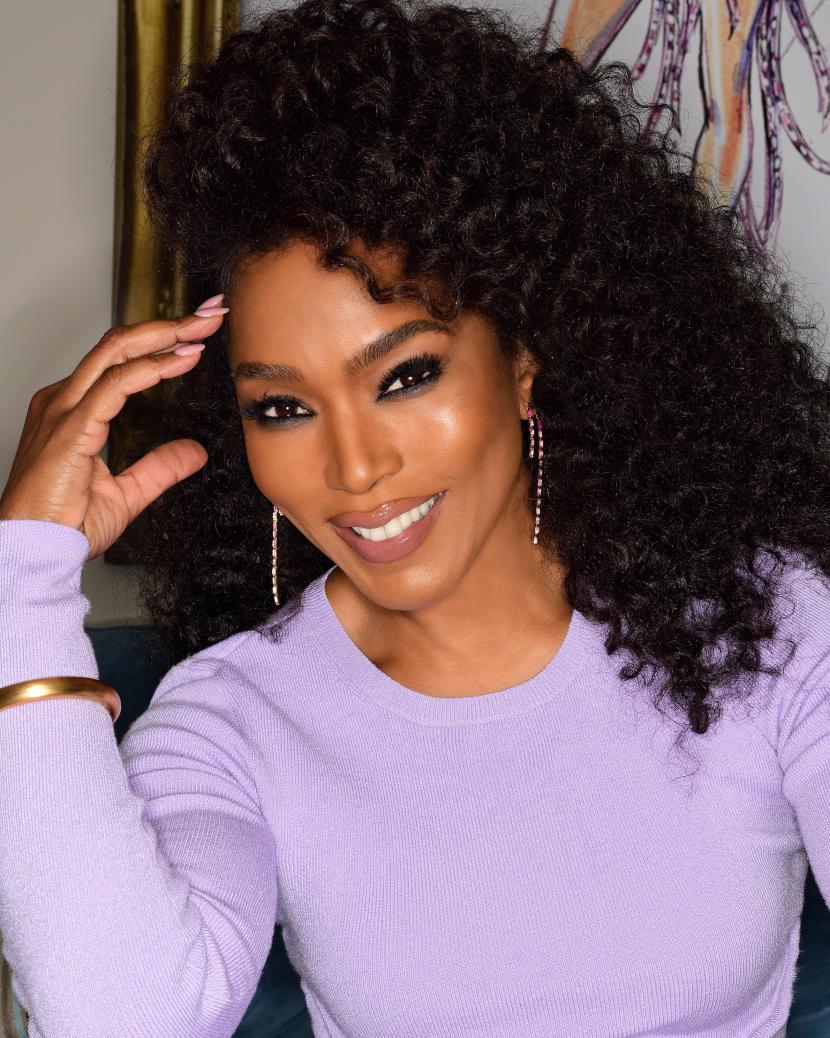