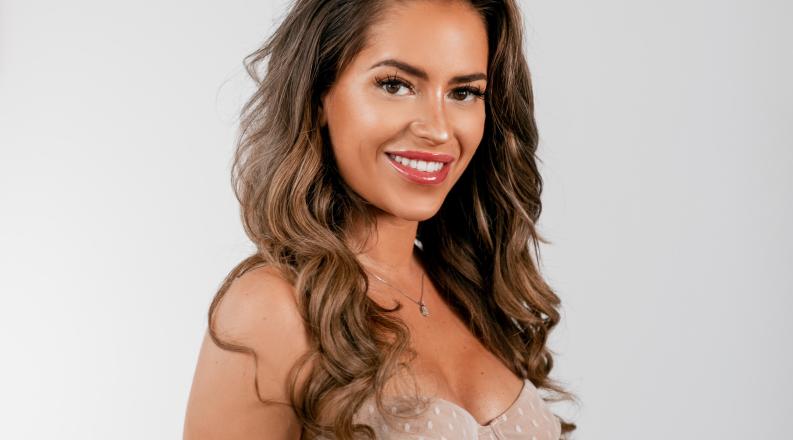 Kristina Urribarres is a fashion, beauty and fitness influencer with nearly half a million followers on YouTube, Twitter, Instagram and TikTok. She credits her Bachelor of Sciences degree in Psychology from Old Dominion University as a key to her success.

In 2009, Urribarres started posting videos for fun before YouTubers were getting paid. She watched influencers like Michelle Phan, an amateur YouTuber at the time who went on to found Ipsy and EM Cosmetic and now has more than 8 million followers. Urribarres was also influenced by Elle and Blair Fowler, YouTubers who filmed videos from their home.

"I was like, 'Are you kidding me? I can do that,'" Urribarres said.

Soon after, Urribarres bought makeup at MacArthur Mall in Norfolk and showed it off on YouTube.

"I would try on makeup and everybody liked it, and that's how it started rolling," she said. "Then friends started coming to me saying, 'Hey can you advertise for us,' and they sent me their products. So it just started going from there."

Eventually, she received an invitation from Ipsy to attend Jem Fashion Beauty, an international convention held in Florida. That led to more opportunities.

"I would fly out to L.A., Toronto, Miami, San Francisco, New York as a creator and meet with other creators and brands," Urribarres said.

At the time, she lived in Virginia and flew coast to coast.

"I really liked L.A. and all the creators were there, and all of the brands were based out there," Urribarres said.

Moving to the West Coast proved worth her while, as her social media influence took off. "I had no idea that I was going to make money from it," Urribarres said.

Her ODU degree in psychology well equipped her for this influential business.

"When I was learning psychology, they taught us everything," said Urribarres, a graduate of Granby High School who earned her ODU degree in 2012. "There were classes for child psychology, there's abnormal psychology and I.O. (industrial/organizational) psychology, which is what they use in corporations.

"I loved ODU, and all of the professors were really nice."

She applies psychology to her job, noting that branding and psychology go hand in hand.

"It helps to know how the consumer thinks, so psychology helps," Urribarres said.

However, her career was interrupted when she had to pause filming after contracting COVID-19 last spring.

"I got sick at the end of May and I was positive for four weeks, so I was in bed for a month," Urribarres said. "My fatigue wouldn't go away."

She would try to do light chores like vacuuming or cooking and became fatigued to the point she would either have to sit down or lay down.

"COVID was so bad because I had long-term effects from it," Urribarres said. "I just started feeling better in November."

She eventually snapped back into the swing of her daily workout and posting routine. Being an influencer requires a lot of time and planning. Sometimes she films a few videos a day to stay ahead of her schedule. Each platform is different, and she tailors her posts to attract more viewers.

"I try to post as much as I can, and the good thing is I can make content anywhere," Urribarres said.

Her drive to be an influencer continues. Recently, she was only one of six influencers asked by DERMA E, an L.A.-based vegan skincare company, to be an ambassador.

"When I'm trying to push a product, if a company asks me to advertise this foundation, it has to be real, I have to like it and it has to come from my heart," Urribarres said. 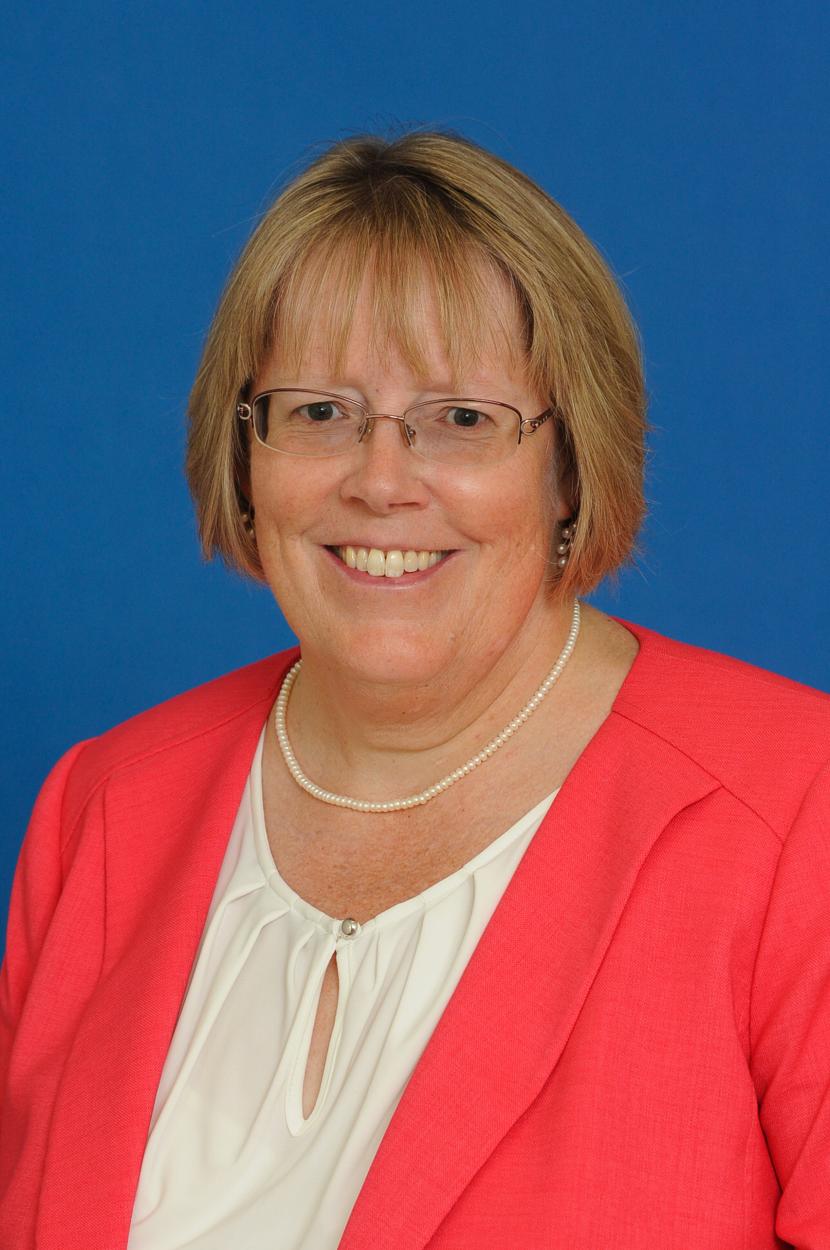 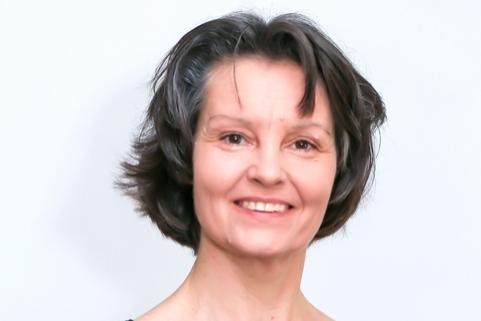 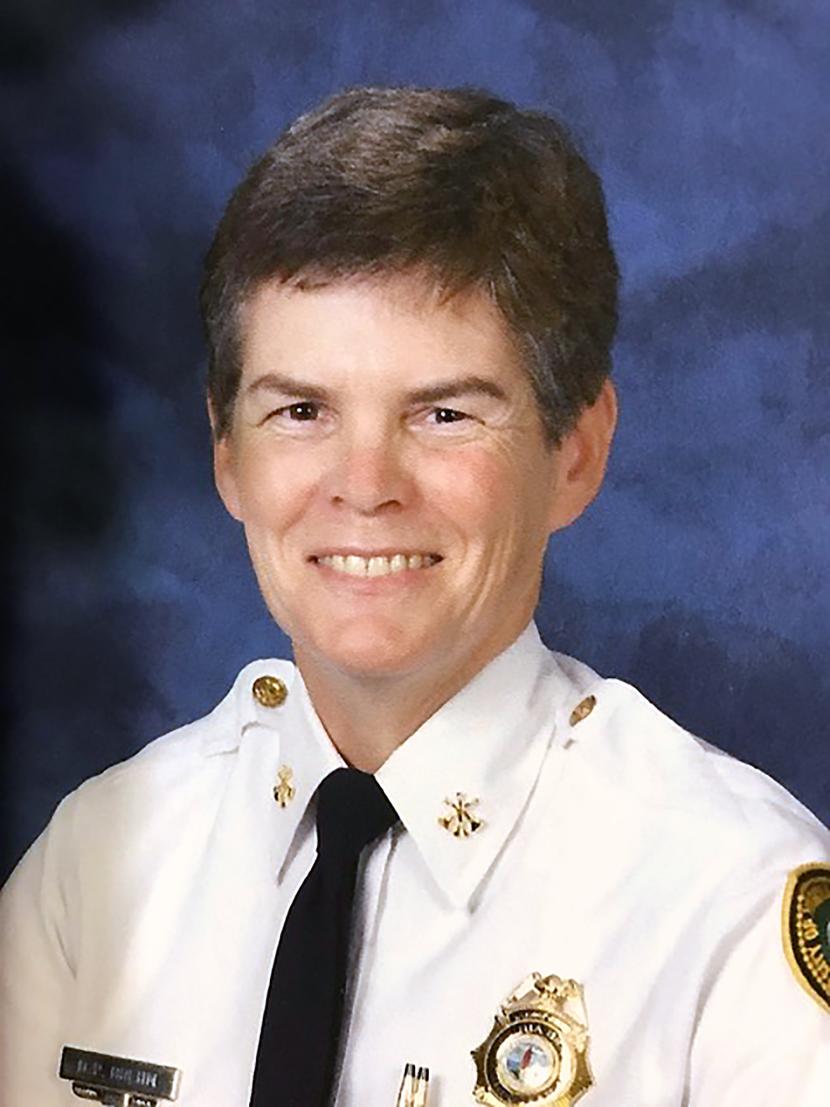