Ph.D. Student and MMA Star Miranda Maverick Hits the Books as Hard as She Hits Her Opponents 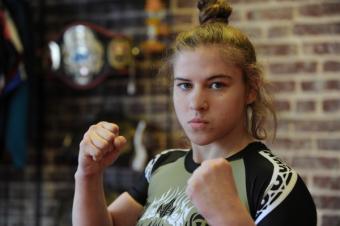 Whether it's textbooks in the classroom or opponents in the cage, Miranda Maverick hits hard.

The 22-year-old is determined to earn a place in the Ultimate Fighting Championships (UFC) - while earning her Ph.D. in industrial and organizational psychology at Old Dominion University.

From the time she was a 3-year-old arm-wrestling with her siblings to her days as a teen picking up heavy buckets of feed on the farm, Maverick has excelled physically. In middle and high school, she competed in a variety of sports, including wrestling.

Originally from the small farming town of Tunas, Missouri, Maverick frequently moved from state to state because of her father's job as a property developer.

"Most people flip houses. My father flipped farmland. We would go to rural properties that weren't very developed and flip them so they would be more appealing to people who would want to buy the property," she said. "We would raise beef cattle, make the land nicer and move on to the next place. So I grew up working as hard as an adult male farm worker even though I was a teenage girl."

Along the way, Maverick enjoyed roughhousing with her father, Cordell, and her siblings and soon discovered she was as physically tough as the males in her life.

"Ironically, one of my dad's lessons was to never fight, but if a fight happens, he said, 'End it,'" Maverick said.

He introduced her to watching UFC fights, and she became a big fan of Ronda Rousey. "I was watching girl fights on TV with my dad and I said, 'Wait, girls do that?' I knew I wanted in."

At 16, she began training in Brazilian Jiu-Jitsu at a gym 90 minutes from her home.

"I wanted to learn technique, initially just for self-defense and to have fun. But later I grew a passion for it, became pretty good at it and went from a youth class to an adult class within a week," she said.

Maverick was so good that she began beating the men in practice.

She went to Drury University in Springfield, Missouri, to pursue an undergraduate degree in psychology and sociology. Drury was within 2 miles of a gym, where Maverick spent every day practicing to earn a place in her first amateur mixed martial arts (MMA) match.

"I set a goal for myself that if I won that first fight and liked it, I would pursue it to be the best that I could be. But if I lost, it would be a great story to tell my grandkids that I fought in an MMA match once," she laughed.

Maverick won in the first round.

"I just loved the feeling," she said. "At that point, my goal was to be a professional fighter by the time I was 19 years old."

That year, still 18, Maverick went on to compete in eight amateur fights, winning all but one to become the No. 1-ranked MMA fighter in the Midwest.

She's currently a flyweight, at 5-foot-3 and 125 pounds, with Invicta. In her last match, in Kansas City in February, she defeated Pearl Gonzalez in a unanimous decision, upping her record to 7-2.

Maverick actually decided on studying industrial psychology when she was a high school junior. "I've always liked business and numbers, and I've been good at math. I loved psychology, as well."

Likewise, her fighting has strengthened her as a student. "You can't put 50% into fighting - you'll get beat up. The same goes for life. ... You have to give it your all and finish the fight."

After graduating with honors from Drury in 2018, Maverick began looking for a strong graduate program in industrial psychology.

She chose Old Dominion "because of the gyms in the area and the academic prestige of the school. Plus, I like the Southern feel of Virginia."

She hopes to receive her doctorate in 2022. "Miranda is very driven, diligent and persistent in her graduate studies as she is in the gym. She had nurtured enviable work habits and ethics, discipline, and a thirst for feedback and learning," said Konstantin Cigularov, associate professor of industrial and organizational psychology.

As a teaching assistant, she's reluctant to share her life as a fighter with her students. But they inevitably find out about her experience in the ring.

"They Google me and get confused and say, 'Wait, is that you?' Then I tell them, and they become fans," she said. "One of my students even set up a little watch party for one of my fights. That was kind of cool."

If her fight dreams get beat back, Maverick will happily pursue a career in industrial psychology. "ODU is providing me with a future I can count on," she said.

Maverick's dream job would continue her life's blend, with her working perhaps in leadership development for the UFC. "I honestly look at everything, even some of the gyms I've been at, and say, 'I could do a lot with this; I could make this better.'" 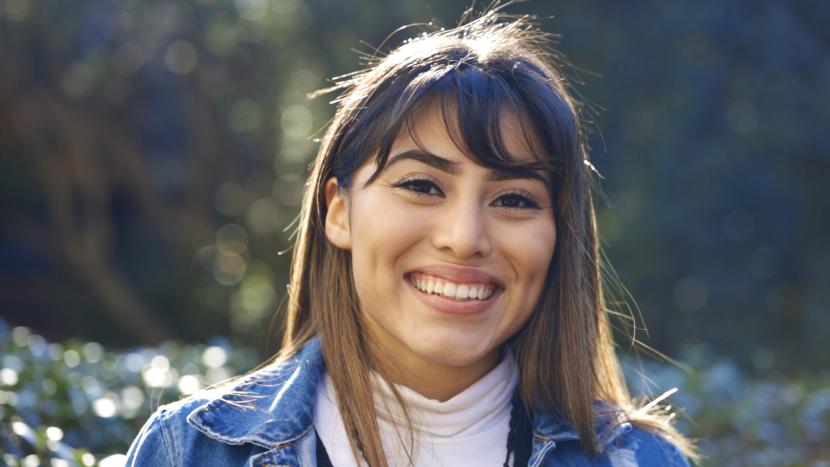 First-Generation Student is Forging Her Own Path 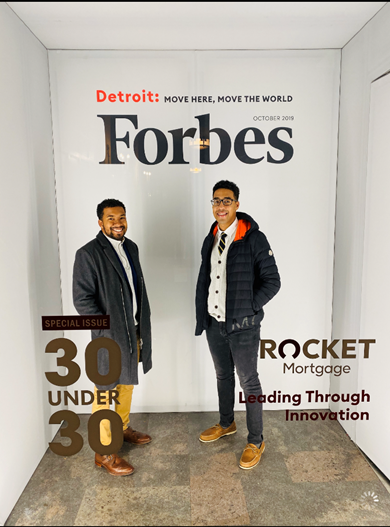 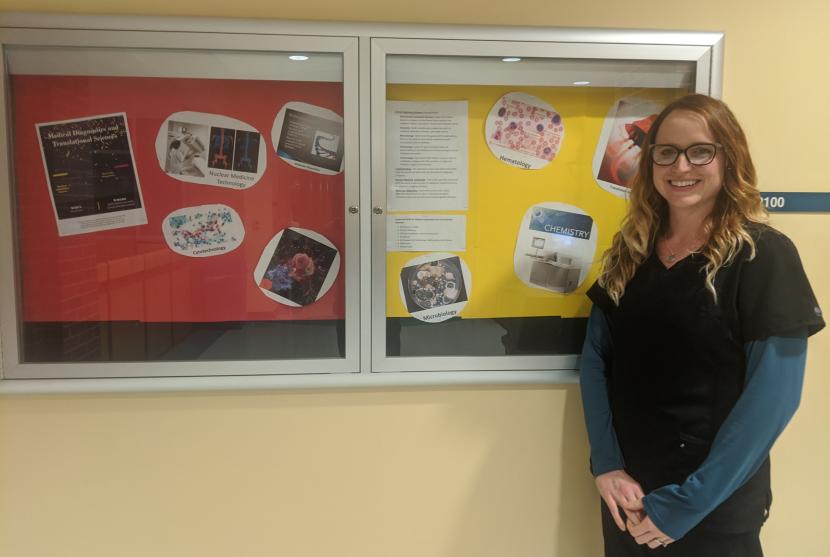