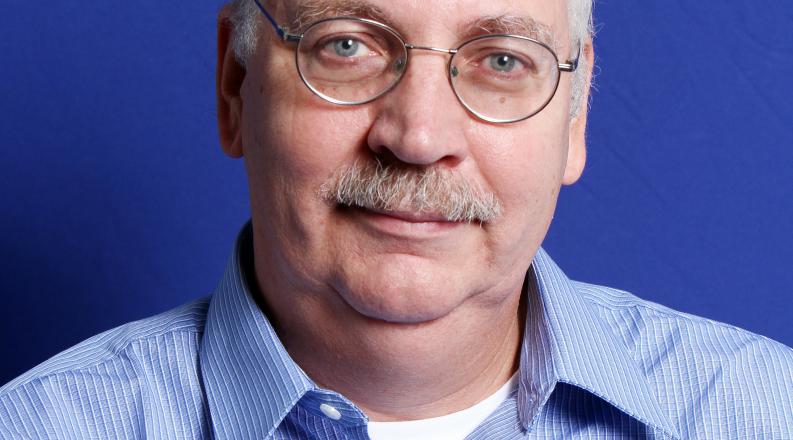 Old Dominion University Professor and Eminent Scholar Peter Bernath is among a group of researchers who have published new evidence in the journal "Science" that extreme wildfires destroy stratospheric ozone.

Bernath, a member of ODU's Department of Chemistry and Biochemistry, conducted the research with colleagues Chris Boone and Jeff Crouse of the University of Waterloo. The team used the infrared spectrometer on the Atmospheric Chemistry Experiment (ACE) satellite to observe smoke particles from the "Black Summer" Australian fires in late 2019 and early 2020. Their research showed damage to ozone in the stratospheric layer of the atmosphere 9 to 18 miles above the Earth's surface. This layer is important because it absorbs a portion of the sun's ultraviolet light called UVB, which can be harmful to humans, agriculture and marine life.

"This is the first observation of a new chemistry on the hydrated acidic surfaces of stratospheric smoke particles leading to declining ozone levels," Bernath said. "Large wildfires inject smoke and chemicals produced by biomass burning into the stratosphere where they destroy ozone, which protects us from ultraviolet radiation."

In particular, the research showed the damage to the ozone layer impacts parts of the Southern Hemisphere for about a year. Ozone is constantly produced in the atmosphere, but the wildfires were temporarily able to destroy some ozone, creating an extended period of vulnerability.

These smoke particles produced unexpected and extreme changes in stratospheric gases beyond any seen in the previous 15 years of measurements. For example, relatively unreactive hydrochloric acid has been converted into more reactive chlorine-containing gases such as chlorine monoxide leading to the destruction of ozone at midlatitudes.

"As extreme wildfires increase in number due to climate change, they are expected to play an increasingly important role in the global ozone budget," Bernath said.

The researchers also concluded that "after the smoke dissipates, ozone levels recover." Bernath and his team revealed that "extreme wildfires pose a new threat to the ozone layer globally and that their effects on human health might be greater than previously recognized."

"This article in a prestigious journal showcases the important work being performed by ODU's science faculty," said Craig Bayse, chair of the department. "ODU is a great place for students to make an impact on the world around them by working with leading experts like Dr. Bernath."

To read the full article in "Science," click here. 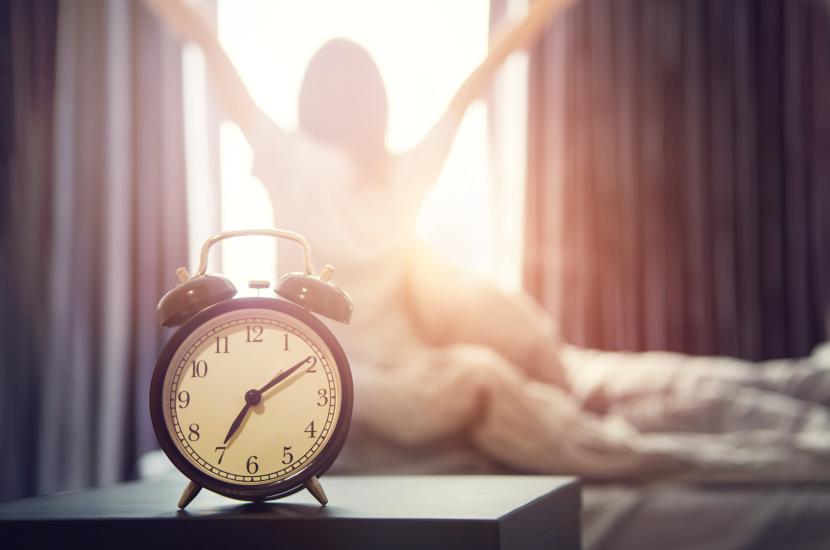 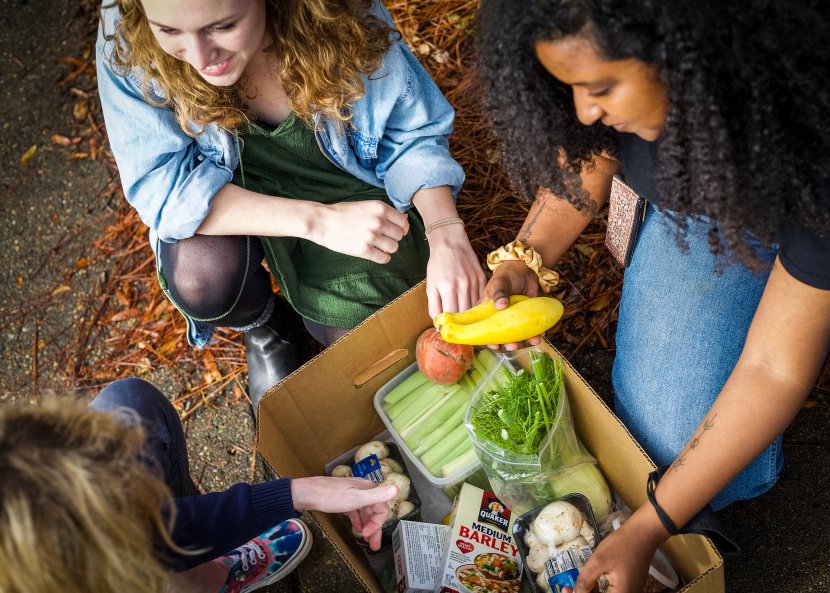 The University is hosting its first refugee family this spring as part of a national movement to provide support on campuses. (More) 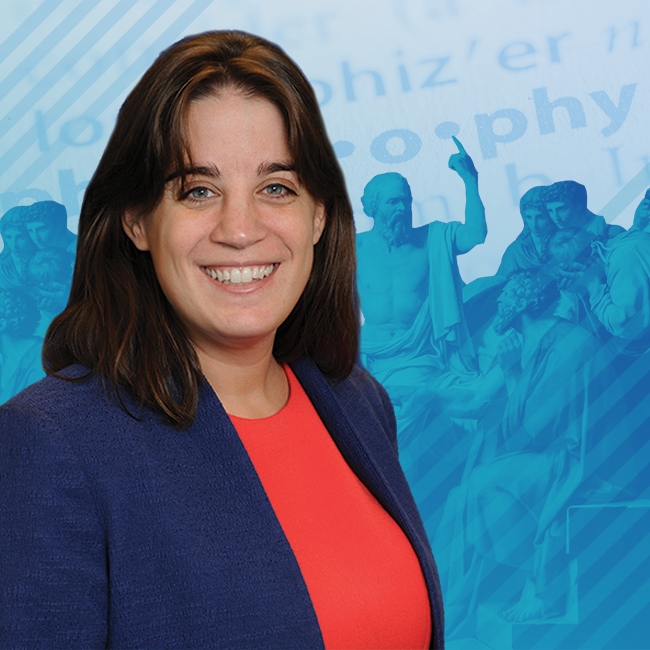