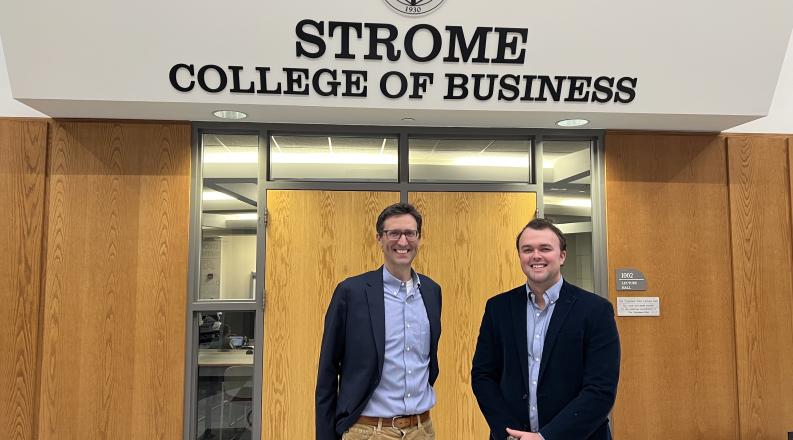 If you Google "transitional entrepreneurship," Old Dominion University is the first name that pops up.

The term, coined by ODU researchers, refers to entrepreneurs who face significant adversities as they launch ventures to accomplish meaningful life or career transitions.

Around the time ODU began looking into these groups, local entrepreneur Marsha Hudgins approached the University's Strome College of Business to discuss how she could support the very same people.

Hudgins, who received her MBA from ODU in 1976 and now runs Hudgins Contracting Corp in Newport News, hoped to level the playing field for entrepreneurs who lacked resources and opportunities.

"They gave it a name - transitional entrepreneurship - which was perfect for exactly what I wanted to see happen," she said. "And I thought, 'I could help make this a reality.'"

Partly through a donation from Hudgins, ODU launched the Hudgins Transitional Entrepreneurship Lab in 2019.

The lab's goal is to educate and empower entrepreneurs in underserved communities in Hampton Roads, guiding them from the planning process to execution.

Common challenges include access to financial capital, quality networking and mentoring opportunities and commitment from support organizations and key stakeholders.

They also host monthly "coffee meetups" with individual mentees and connect them with local entrepreneurs in their industry who can help them succeed.

Eventually, the lab's leaders want to involve ODU students as interns to work directly with entrepreneurs and gain real-world experience in the field.

"The Lab's focus is three-pronged: to engage our students, engage the community and generate research," said Anil Nair, professor of management and department chair.

Jay O'Toole, assistant professor of management and deputy director for the Hudgins Lab, said an important aspect of their work is building and maintaining relationships in the community.

Robert Pidduck, assistant professor of management and director for the Hudgins Lab, echoed these sentiments.

"We're dealing with a type of entrepreneurship that has all these issues that makes the lab unique," he said.

One mentee, Aletha Russell, founded an all-natural skin care line called "She's Steamy" with the motto: "If it can't go in your body, it shouldn't go on your body."

"The lab is innovative and up-to-date on today's entrepreneurial needs," Russell said. "Jay O'Toole was a great mentor and offered an abundant amount of resources."

In addition, the work of the Hudgins Lab has already earned grant funding for research.

In September 2021, O'Toole received a grant from the Small Business Development Center (SBDC) to explore the needs of Virginia's racial minority entrepreneurs.

The topic was inspired by a discussion at a Hudgins Lab workshop on how Black entrepreneurs can grow their customer base outside of the Black community.

In addition, Nair was awarded the $400,000 E.M. Kaufmann Grant to support multiple Strome College of Business and Old Dominion University's Institute for Innovation and Entrepreneurship (IIE) initiatives in transitional entrepreneurship.

Although most of the lab's work started during the pandemic, it hasn't stopped it from holding successful virtual events.

In June 2021, the Kaufmann-sponsored virtual colloquium on transitional entrepreneurship was attended by more than 130 participants from 17 countries. The grant supports three additional conferences, with the next one planned for June. These conferences would help spur cutting-edge studies in this field and showcase ODU's entrepreneurship initiatives.

"Talk about thought leaders," Hudgins said. "The whole concept may have been bandied about for years, but transitional entrepreneurship is straight from ODU."

"The Hudgins Lab has helped us bring research on transitional entrepreneurship into focus and the concept has resonated around the world," Nair added.

The lab is also holding an in-person workshop at the Brooks Crossing Center on April 23, the first one they've done since the pandemic started.

The event will be a networking opportunity for current or aspiring entrepreneurs in Hampton Roads with lectures designed to give people practical insights.

Hudgins, who saw the power of entrepreneurship change the lives of her parents and grandparents after they immigrated from Greece, said underserved communities have more of a chance to succeed when they feel empowered through opportunities like these.

"They need to have a place to go, people to talk to who take them seriously and show them how an idea evolves into a reality," she said. "Once we do that, they can stay and invest back into those communities by building their business there, by employing people there and by elevating the social capital in their communities. It is critical for them to have pride in their communities for something they've done." 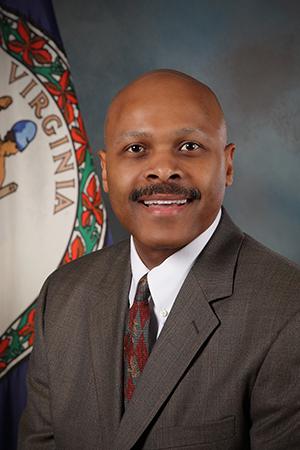 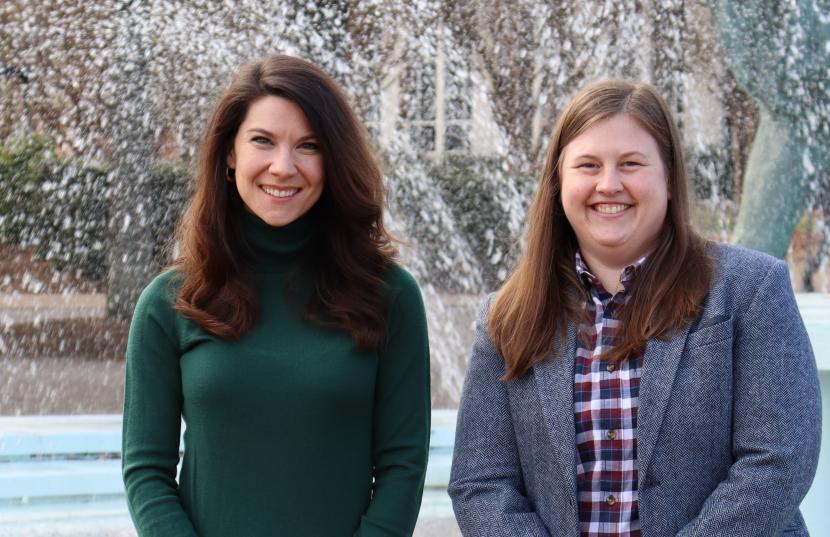 Researchers will explore how families have talked about the COVID vaccine, and how asking customers for a favor might work for salespeople. (More) 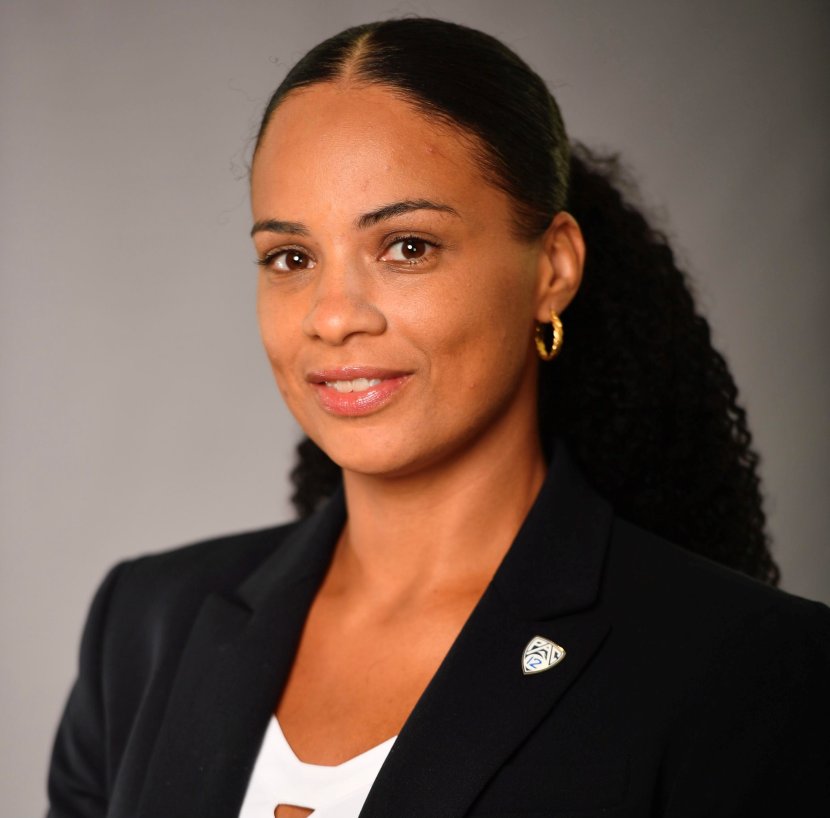