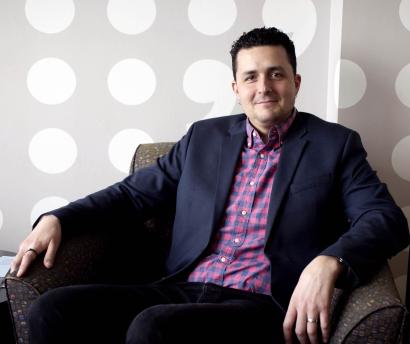 Hampton Roads residents know about flooding. They know to avoid certain roads and neighborhoods during high tide. They know not to park in the lot at Hague Towers or the Larchmont library branch during a heavy rain.

Many however, do not know that low-risk areas can also be susceptible to flooding. And according to GetFloodFluent.org, just one inch of water can cause $25,000 worth of damage.

More than one in five claims to FEMA's National Flood Insurance program in South Hampton Roads have been for properties outside of high-risk zones.

The calculator is part of GetFloodFluent.org, a region-wide public awareness campaign and website developed to help Hampton Roads residents separate fact from fiction about flooding risks and flood insurance.

GetFloodFluent.org was created by the Hampton Roads Planning District Commission, which worked with municipal planners and emergency management staff throughout the region. Two separate grants from the Virginia Department of Conservation and Recreation also helped to bring the campaign and calculator to fruition.

Richards, who specializes in professional and technical writing, helped to translate FEMA's complicated factors and technical jargon into easy-to-understand instructions.

Richards says that GetFloodFluent.org wants to overturn the misconception that flood damage is covered by your homeowner's or renter's insurance.

"When you see stories about what happened in New Jersey or in Houston, and you look at the statistics on how many people had flood insurance and who didn't, and how underprepared those regions were ... we are really just trying to get ahead of the curve and make sure we are prepared as possible when that storm, inevitably, comes," Richards said.

The calculator is intended for people who don't have flood insurance, or who live outside of the risk zones, to get an estimate of what flood insurance may cost.

The estimates are pulled from FEMA's National Flood Insurance Program's standard rate tables and are updated every six months.

"This tool takes all these complicated factors and tries to smooth them out and make them more digestible for the public," Richards said.

The cost of flood insurance depends on different factors, such as what flood zone the home is in, housing type and amount of coverage needed.

The easy-to-use calculator prompts the user through several questions and then estimates the annual premium.

"We want to get people comfortable with the terminology, so when they go to their insurance agent, they are equipped with the knowledge to empower them as consumers," Richards said.

The tool was designed for Hampton Roads, but works all over the continental United States.

The calculator can be found here. 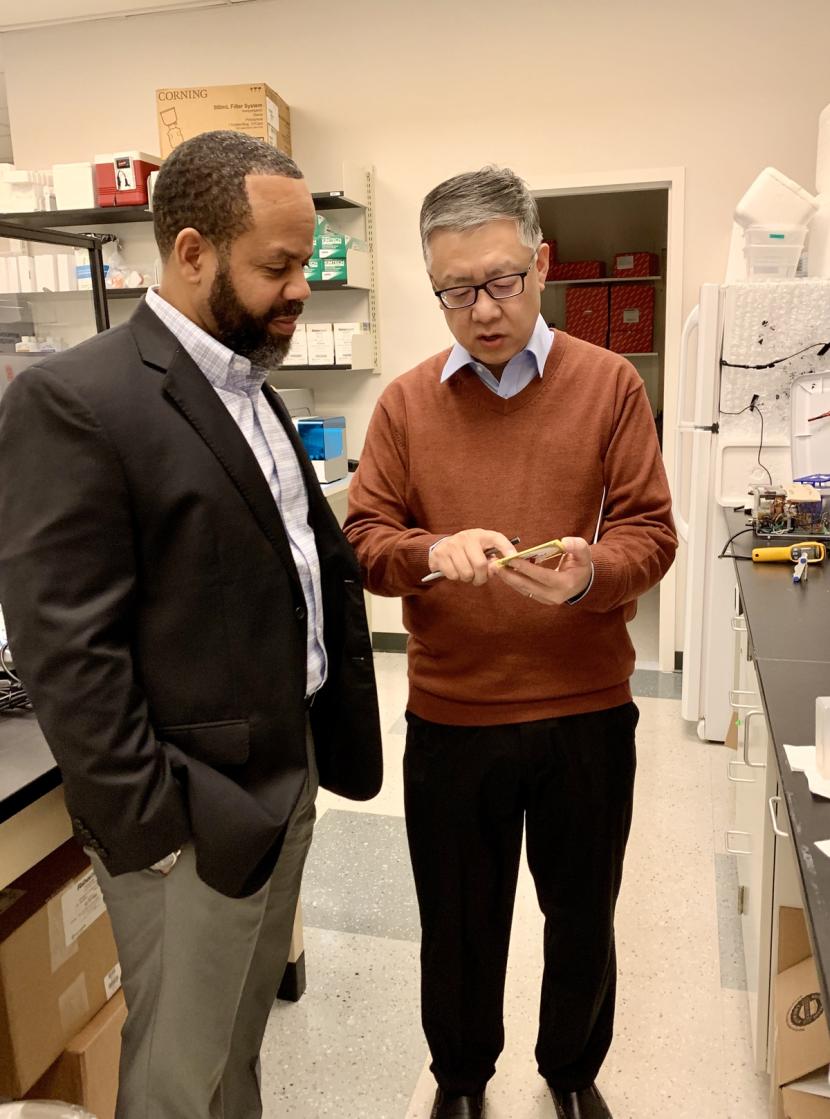 CEO says collaboration will help generate solutions that will save lives in the Commonwealth. (More) 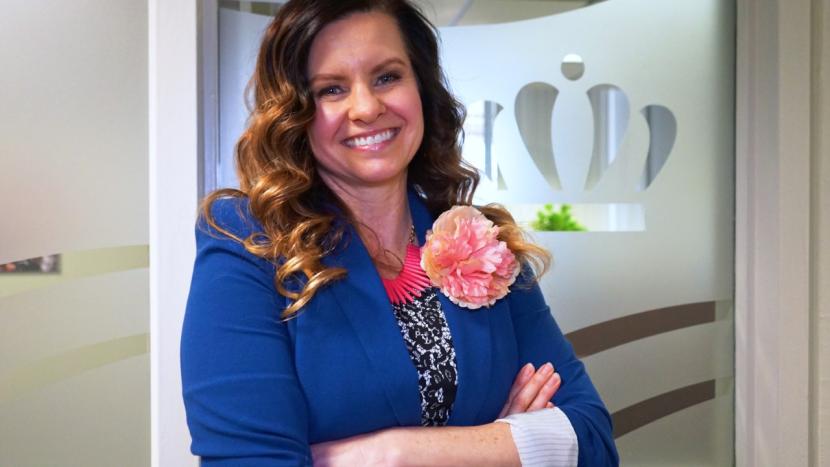 ODU Dietician Offers Advice that Might Help You Fight Off Coronavirus 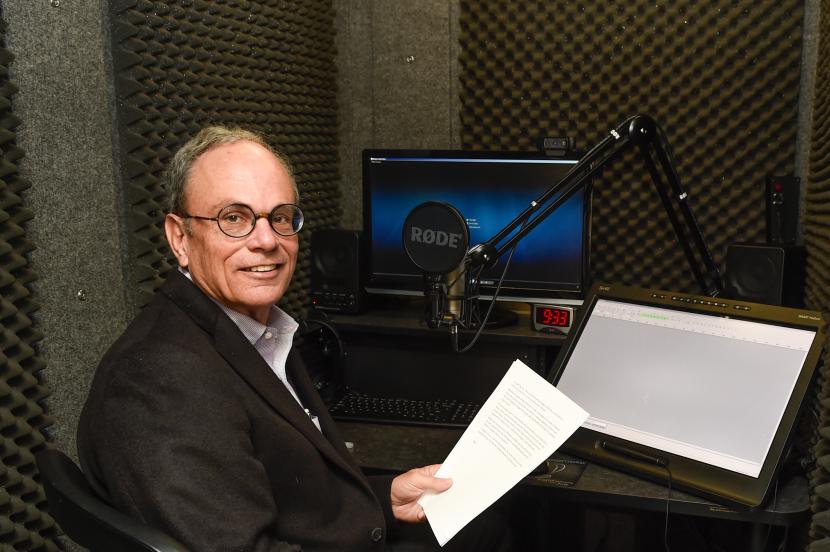