In a 2016 profile, The New York Times described Katharine Hayhoe "as one of the nation's most effective communicators on the threat of climate change" in part because "she does not flinch from using the language of faith and stewardship to discuss the fate of the planet."

Hayhoe, an evangelical Christian who is an atmospheric scientist and directs the Climate Center at Texas Tech University, will be the "ODU Presents" speaker at 7 p.m. Oct. 21. Her talk, "Forecasting Our Future: Climate Change and Extreme Weather," is a virtual event that is free and open to the public. RSVP by Oct. 19 at this link; a Zoom link will be emailed the day before the event.

"It's a common perception that science and religion are mutually exclusive," she told Guernica, Magazine. "But there are many scientists who would consider themselves to be spiritual people. Not only that, but in the case of climate change - a scientific issue with strong moral implications and difficult decisions to be made -it's essential to connect the science to our values. And for many of us, our values come from our faith."

Hampton Roads residents are no strangers to the growing threat posed by severe weather events. Hayhoe pointed out in a Texas Monthly article that the number of billion-dollar weather disasters in the United States grew from one or two per year in the 1980s to eight to 12 by 2016.

Hayhoe, who has served as lead author on the Second, Third, and Fourth National Climate Assessments and hosts and produces the PBS Digital Series "Global Weirding," told The Guardian in 2019 that much of the debate over climate change clouds the issue. She noted that while polls indicate that 70% of people in the U.S. believe the climate is changing, a majority said it won't affect them.

"Climate change shouldn't be fodder for commentators who represent the interests of the fossil fuel industry by muddying the science," said Hayhoe, who was once belittled by Rush Limbaugh as a "climate babe" over her contention, which aligns with the consensus of scientists, that human activity is the main driver of climate change. "As a human and a scientist, this focus on controversy is frustrating. A thermometer is not liberal or conservative."

The University Village Bookstore will have two of her books available for purchase: "All We Can Save: Truth, Courage, and Solutions for the Climate Crisis" and "Climate Courage: How Tackling Climate Change Can Build Community, Transform the Economy and Bridge the Political Divide in America."

Hayhoe has won the American Geophysical Union's climate communication prize, the Stephen Schneider Climate Communication award, and been named to several lists including Time Magazine's 100 Most Influential People, Foreign Policy's 100 Leading Thinkers, and FORTUNE magazine's World's Greatest Leaders. She serves on advisory committees for a broad range of organizations, including the Smithsonian Natural History Museum, the Earth Science Women's Network and the American Association for the Advancement of Science. 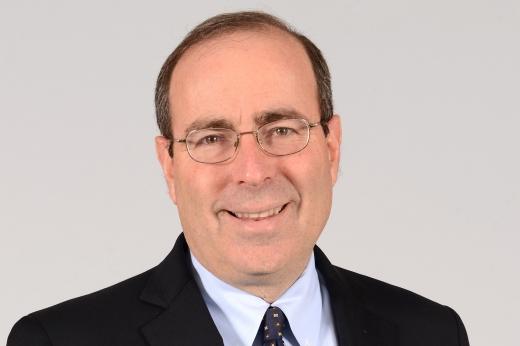 Tom Barkin visited campus as part of the bank's "Around Our District" tour. (More) 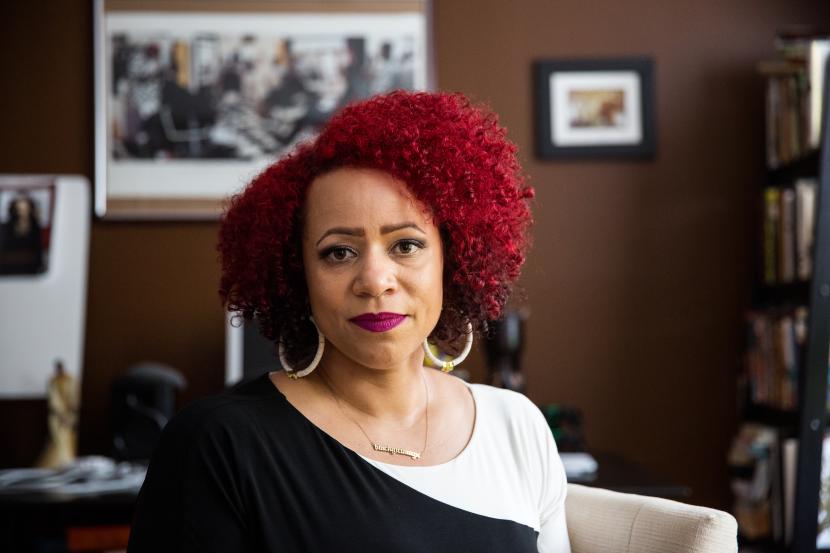 The New York Times Pulitzer Prize winner discussed "The 1619 Project" in a virtual presentation hosted by the Darden College of Education and Professional Studies. (More) 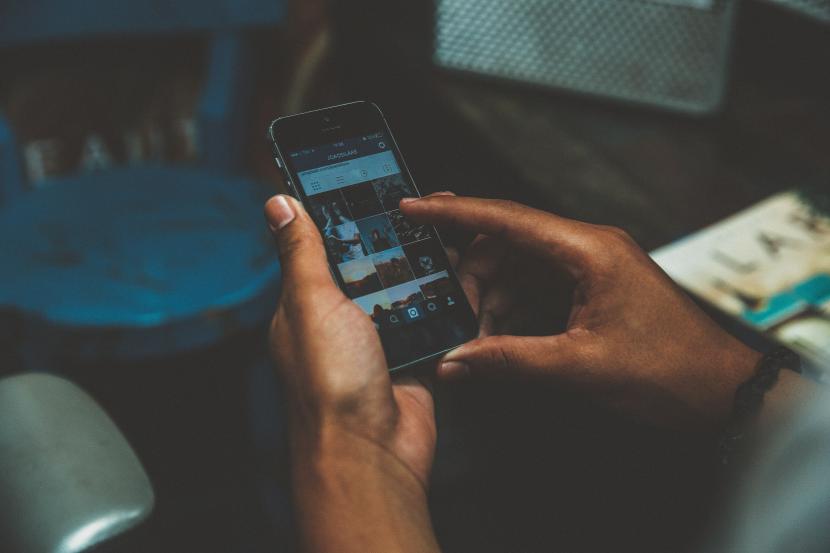 Science Pub Will Focus on “Social Media’s Political Dark Side”

The virtual event, scheduled for Oct. 14, will be led by Ted Gournelos, associate professor of communication and theatre arts and program director of strategic communication. (More)