ODU Physicists, Students Unlock the Mysteries Within the Atom 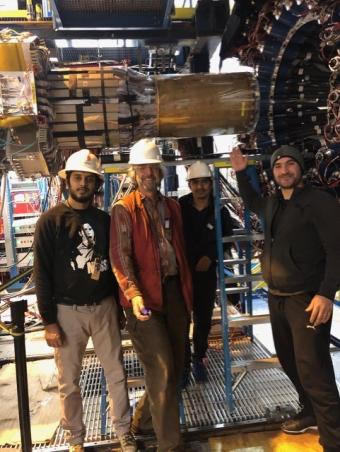 Sebastian Kuhn (second from left) and his team – Ph.D. students Madhusudhan Pokhrel and Jiwan Poudel, along with Mohammad Hattawy a research assistant professor of physics (right) – stand in front of the Radial Time Projection Chamber they built for their experiment at the Jefferson Lab.

Unlocking the secrets at the heart of protons and neutrons is a central goal of nuclear physics research. Protons and neutrons are the building blocks of the atomic nucleus, and they are, in turn, composed of quarks and the gluons that carry the nuclear force. Old Dominion University faculty and students in the Department of Physics are working alongside scientists at Jefferson Lab and two area universities to unravel this internal structure.

It turns out that peering inside the neutron is much more difficult than it is for a proton. However, Sebastian Kuhn, professor and Eminent Scholar of physics, and research scientist Mohammad Hattawy have found a way to study the inside of the neutron. They are leading an experiment at Jefferson Lab called BONuS, or Barely Offshell Neutron Scattering.

In their work, a high energy electron beam is scattered from nuclear targets. By looking at the energy and angle of scattered electrons, as well as other nuclear debris that is ejected in those collisions, nuclear physicists can reconstruct some of the details of the quark and gluon interactions in the proton.

"It is relatively easy to study protons, since one can just use ordinary liquid hydrogen as a target," Kuhn said. "The problem is that it is not possible to have a target made purely of neutrons, because neutrons decay into protons within 15 minutes, on average. So the only way to study neutrons is to study nuclear targets, which contain protons and neutrons together."

Kuhn and Hattawy, together with other members of the ODU nuclear physics group and physicists from Hampton University and the Jefferson Lab, have found a way around this limitation.

They use a deuteron target (hydrogen-2, or heavy hydrogen), which has one proton and one neutron. They recognized that if the electron scatters off the neutron, the proton will recoil at backward angles and with low energy. "We've built a special detector, the Radial Time Projection Chamber (RTPC), to detect low energy protons," Kuhn said. The RTPC enables the team to select electron scattering events in which the neutron was the target and relatively uncontaminated by the proton.

"The RTPC has taken years to simulate, prototype, build and test," Hattawy said.

The ODU team involves five graduate students, two faculty members and one technician, in addition to Kuhn and Hattawy. Several undergraduates have also worked on the projects as part of their senior thesis requirements. "They were able to do some of the preparatory work in the specialized Nuclear and Particle Research Facility at ODU, which is a state-of-the-art high bay laboratory space," Kuhn said. The research of the group is supported by the U.S. Department of Energy under Grant DE-FG02-96ER40960.

Finally, in early 2020 the experiments started at the Jefferson Lab, only to be cut short by the COVID-19 pandemic.

Experiments at the Jefferson Lab ran 24/7 and involved many physicists and technicians, working together to keep the electron beam within spec and the particle detectors operating at high efficiency. The scientists hope to resume data taking this summer if conditions allow. Next will be two or three years of data analysis in collaboration with colleagues at the Jefferson Lab.

ODU has one of the largest nuclear physics groups in the country, with 13 tenured or tenure-track faculty members, including the director of the Jefferson Lab, Stuart Henderson, who was appointed as a Governor's Distinguished CEBAF Professor. Six additional Jefferson Lab staff members hold faculty privileges at ODU.

The close partnership between Old Dominion and the Jefferson Lab dates to the '90s, when the lab was built. ODU President John R. Broderick currently serves as chair of the Council of Presidents of the Southeastern Universities Research Association, which manages the Jefferson Lab. 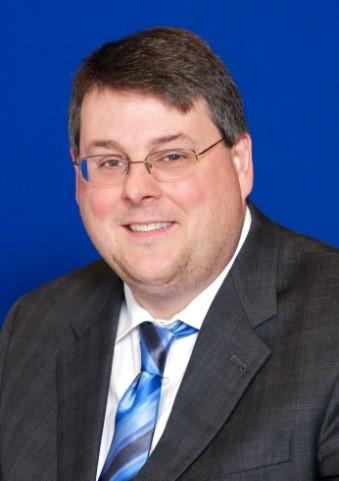 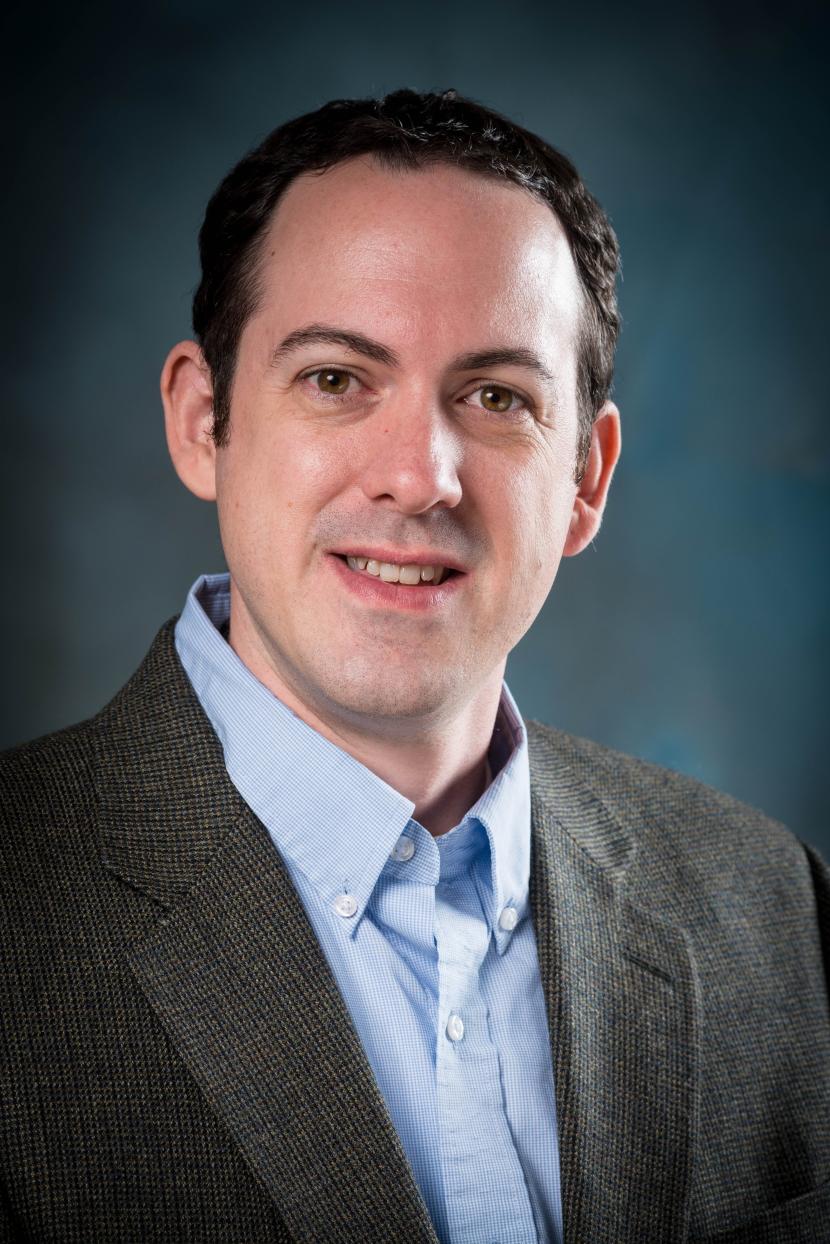 Jeremiah Still has partnered with MI Technical Solutions to address cybersecurity issues in the Department of Defense. (More) 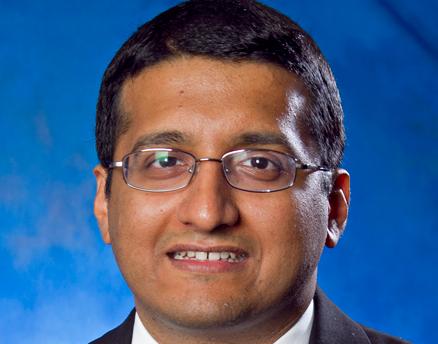