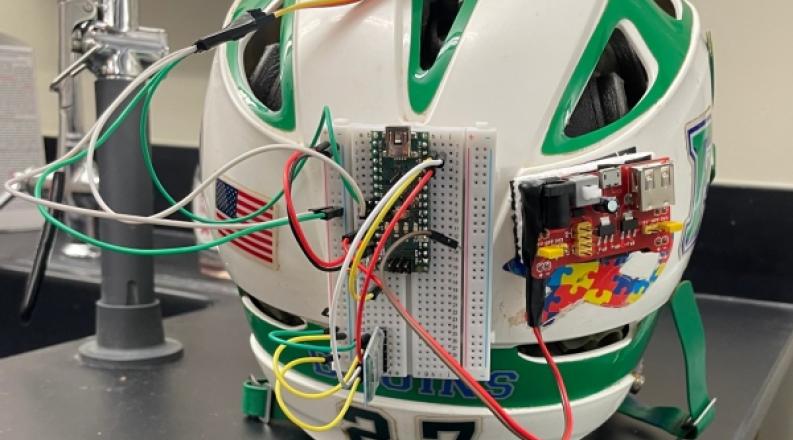 Research into concussions has led to improvements in sports technology and injury prevention at the professional and collegiate level.

Devices like accelerometers, which are placed inside a player's helmet, measure head acceleration, which could indicate they sustained a concussion.

If a player's head reaches that threshold, it sends an alert to an athletic trainer on the sideline who would then know to evaluate the player for a concussion.

But in youth sports, coaching staffs usually have limited training to deal with these types of injuries, and concussion detection equipment is often unaffordable.

As part of their senior capstone design project, a group of Old Dominion University engineering students set out to solve this issue.

The cheapest device to detect concussions on the market costs around $180. Using commonly found components and an inexpensive microcontroller, the students created a device that only costs $30 to $40.

"I was really proud of this team," said Stacie Ringleb, professor of mechanical and aerospace engineering and faculty adviser for the group. "They broke up into groups that worked on the sensor, integration with a helmet and the required wireless communication. They tackled all of the objectives of the project by doing this."

According to the Centers for Disease Control and Prevention (CDC), a little more than 12% of children aged 12 to 17 had ever had symptoms of a concussion or brain injury.

Booth said she understands the challenge because she used to play sports.

The group presented its invention at the Engineering Student Projects Expo (ESPEX) at ODU's Chartway Arena on April 26 and won the People's Choice Award.

"I think the People's Choice Award is one of the best to win because it shows that the people talking to them understood the project and saw that they were able to produce a completely functional prototype," Ringleb said.

She said she plans to offer this project for another group of seniors to take on and continue to develop.

"There are a lot of things that need to happen first, but I think if I had students interested in the entrepreneurial side of this, we could make it happen." 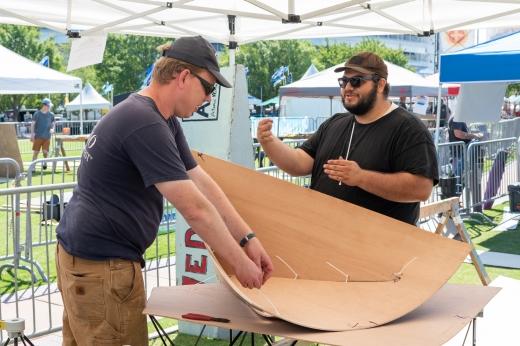 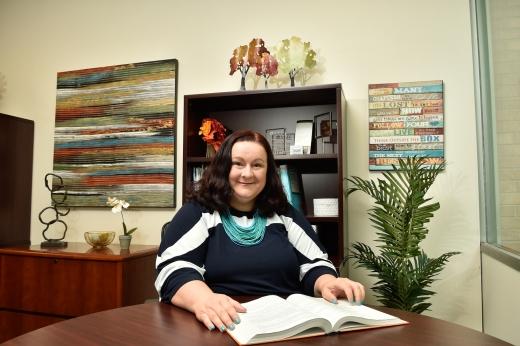 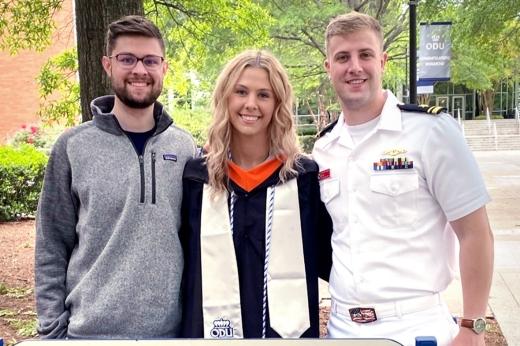