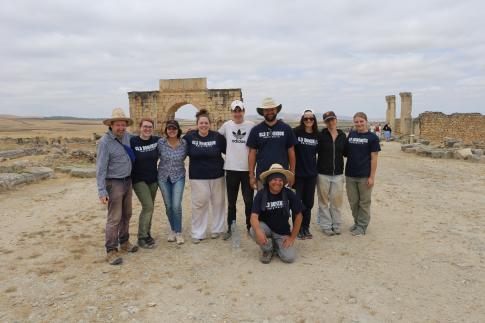 Jared Benton, an assistant professor of art, has been awarded a grant from the Roman Society to do fieldwork with students that is recovering data overlooked during excavations in the early 20th century.

A faculty member in the Department of Art at Old Dominion University’s College of Arts & Letters has been awarded a grant to help fund archeological fieldwork in Morocco and is investigating the nature of ancient trade and economic partnerships in one of Rome’s westernmost provinces.

Jared Benton, an assistant professor of art, has been awarded a grant from the Roman Society to do fieldwork with students that is recovering data overlooked during excavations in the early 20th century. The funding will help defray the costs for students traveling with Benton to Volubilis, Morocco, a Roman outpost city founded in the 3rdcentury BCE (Before the Common Era) that is now a UNESCO World Heritage site.

Benton’s work in Volubilis has focused on bakeries and other workshops and the stories their remains can tell.

“When people excavated in the 19th and early 20th centuries, they were usually treasure hunting for things like statues, gold and coins, and looking less at bones, millstones, ovens and other ordinary things,” Benton said. “There was so much they were overlooking, like tiny remnants of plants, animal bones or calcium deposits.”

They may seem like small things, but these everyday items can tell the story of economic complexities throughout the city and beyond through making connections across historical trade routes, surplus trading and paid supply chains.

For example, something as tiny as olive pits, left over from olive oil presses (pomace), can tell a story. Benton’s team found burned olive pits in ovens and storage spaces behind ovens, from which they infer relationships between the bakers and the city’s olive-oil producers.

“That kind of evidence indicates cross-craft interactions, and we can begin to draw lines between different types of crafts and people,” Benton said. “We think that the bakers were buying pomace from the olive oil pressers, either purchased or in barter. From there we can start detailing the city’s economic complexity, what relationships existed to facilitate local production or what goods they traded away to distant regions as far as Spain and Italy.”

Benton, along with his co-investigator Christy Schirmer from the University of Texas at Austin, previously traveled to the site in 2017 and 2019 and were planning another field season this summer before international travels were delayed due to the COVID-19 pandemic. Instead they are using this summer to plan trips for 2021 and have samples of millstones and other stone technologies that the Jackson School of Geosciences at UT Austin is analyzing to help identify the source of the stone and the distances that the materials were transported.

Benton, Schirmer and the students are also co-writing a paper that will be published next year on their preliminary findings. Since there is no major in archeology at ODU, students come from many departments to study. While he teaches ancient art at the University, bringing the opportunity for fieldwork into their studies allows students to see the contexts of human life outside of the classroom and meet a variety of people, Benton said.

But most importantly, this and other grants help to create opportunity, especially for students who cannot afford costly travel. Archeology has traditionally not been a very diverse field, Benton said, and the allaying the costs of fieldwork, with flights, passports, food, lodging and other incidentals, can make such experiences available to a broader portion of the student body.

“We are able to put art in the context of how people lived their lives,” Benton said. 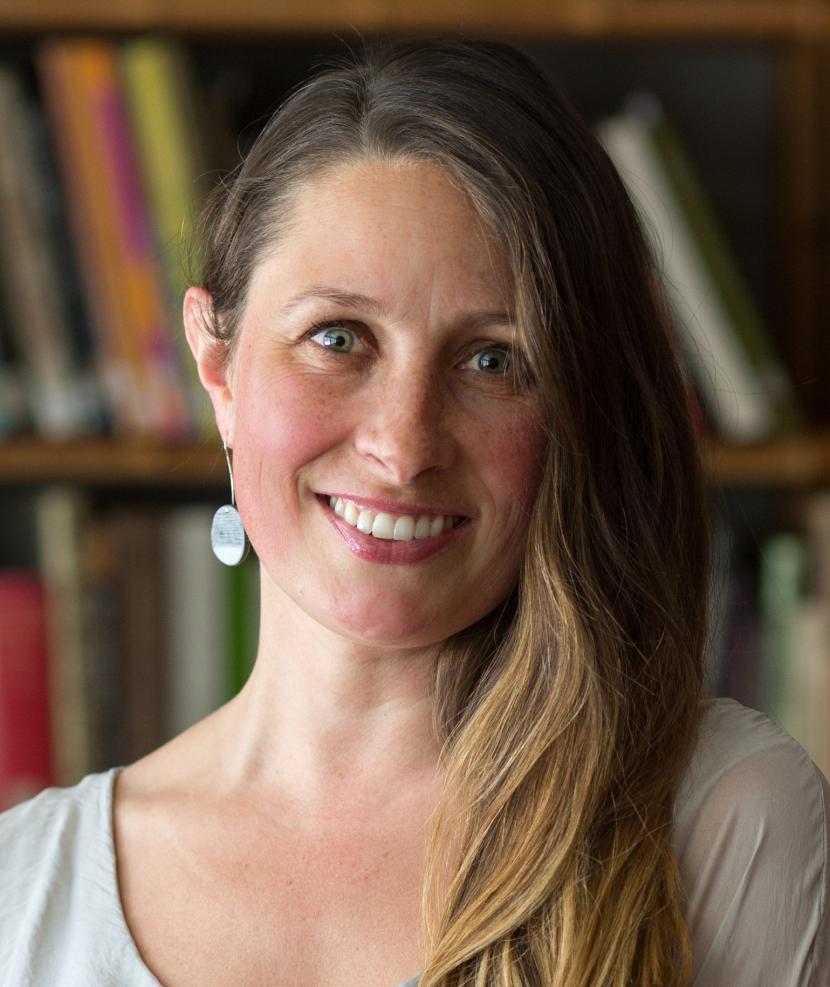