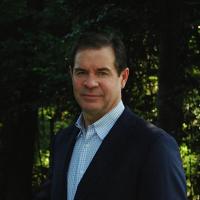 While it is well known that a salamander can regrow its tail, the axolotl has evolved its powers of healing and regeneration into superpowers. The creature has neural regeneration and revascularization properties. This means that it can grow back any body part, including its spine and up to half of its brain.

Bringing his background in medical technologies together with the axolotl's unique capabilities, Grooms created a new material that is antimicrobial, antiviral, bacterial static, anesthetic, anti-inflammatory and has excelled in safety testing. With labs in Richmond and Virginia Beach, RegenX has an exclusive license to a patent that covers the extracellular matrix of all salamanders, including the axolotl.

Using this technology, RegenX is manufacturing a powder that serves as the active ingredient in applications ranging from non-Rx skin creams to prescription injectables to topical applications for minor wounds and burns. The patent was issued in April. The company has established two manufacturing sources and is aiming to secure its first licensing deal later this year.

"My journey is built on a foundation of specific knowledge of ECM for regenerative medicine matched with a vision to make this biological approach the standard of care," Grooms said. "ODU has been a very supportive partner in this endeavor."

A recipient of the Distinguished Alumni Award, Grooms has granted the ODU Education Foundation a 10% interest in RegenX Science.

"RegenX is an example of how an idea from an outstanding alumnus, coupled with an ODU partnership, can come to life," said Alonzo Brandon, vice president for University Advancement. "Jamie came to us with the technology behind RegenX, and we helped him find the partners to create this unique company. As a result, Jamie gifted 10% of RegenX to the University."

Grooms co-founded RegenX Science, a cosmeceutical company, one year after being inducted into the Entrepreneurial Hall of Fame in 2015.

He has more than two decades of experience as a successful entrepreneur.

A pioneer and an innovator in medical technology, Grooms has launched and managed numerous biotech startups. In his early career, he held various roles with LifeNet, Osteotech and CryoLife. The ODU biology graduate has also co-founded two life science companies, Regeneration Technologies (now RTI Surgical) and AxoGen, where he serves as director. Both companies are publicly traded on NASDAQ. RTI Surgical processes human tissue for allogenic grafts used in orthopedic, oral maxillofacial, urinary and cardiovascular surgeries. AxoGen is a medical technology company that creates peripheral nerve reconstruction and regeneration technology products for surgeons and utilizes the same base sciences as RegenX.

As founder and principal of Synogen Development Group, a private equity venture fund, Grooms also is involved with several other startup companies and serves as both advisor and board member. These include Chaologix, a company in the semiconductor and engineering space.

From 2012 to 2016, Grooms served as the CEO of the Florida Institute for the Commercialization of Public Research, a company that assists in the commercialization of discoveries generated from publicly funded research in Florida. In 2006, he was special appointee to the advisory council committee for the University of Florida Foundation and served as president and CEO of the University of Florida Tissue Bank from 1992 to 1995.

*RegenX operates according to Federal regulations complying with the highest standards of animal care including IACUC. The goal is to transition to using a cell line as RegenX continues its research programs. 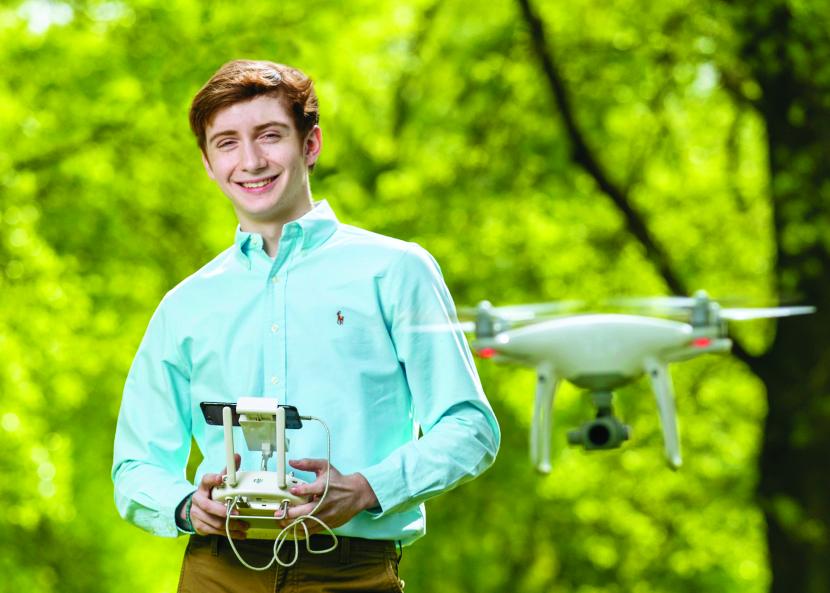 For Jack Hawkins, the Sky Really is the Limit

The junior got his first drone as a birthday present when he was a teen. He’s turned his hobby into an aerial data collection and photography business. (More) 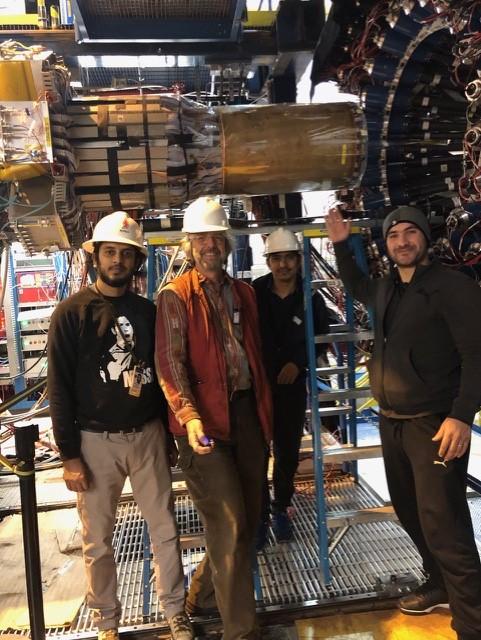 ODU Physicists, Students Unlock the Mysteries Within the Atom

Kuhn and Hattawy are leading a team looking inside the neutron. (More) 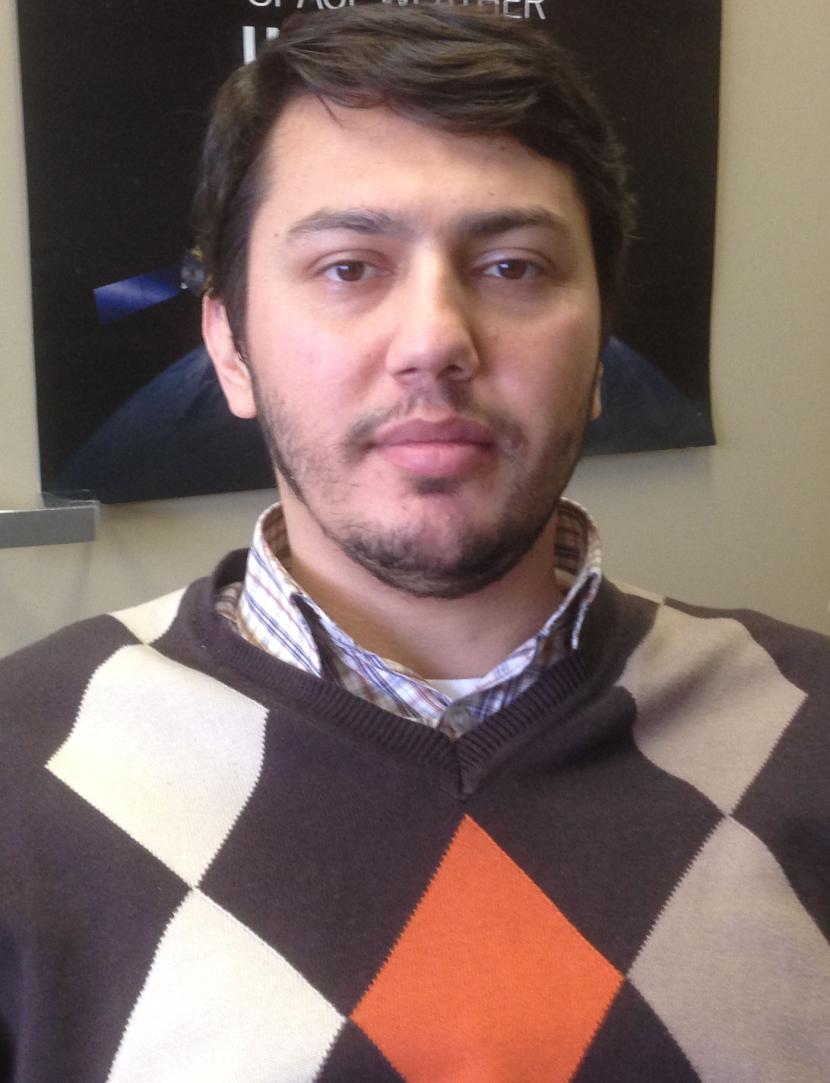