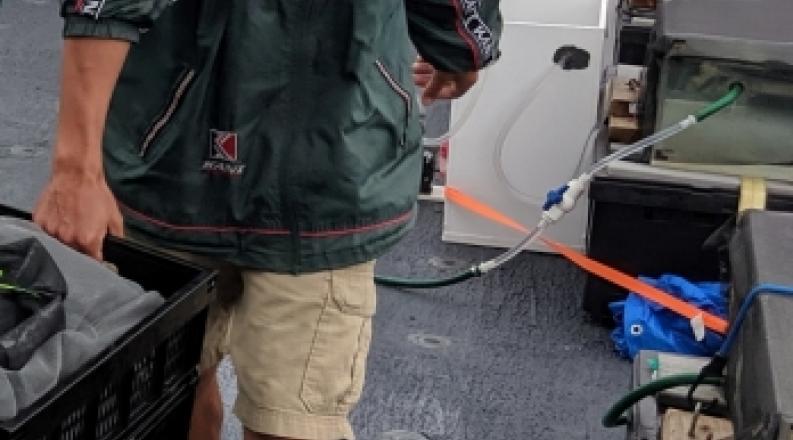 As he was finishing his masters degree, Alfonso Macias-Tapia went on a research science cruise to the Eastern Tropical North Pacific. His passion is water, from rivers to the ocean and potable water to wastewater, and he was heavily recruited by scientists from the University of Southern California and Princeton University to pursue his Ph.D. at their institutions during the trip.

But he also met Old Dominion University's Margaret Mulholland, who was a chief scientist on the excursion.

"After that cruise, I got the opportunity to do an exchange semester working at Dr. Mullholland's lab here at ODU," Macias-Tapia said. "Seeing her enthusiasm for science and participating in the projects that she and her group were working on convinced me that ODU was the next step in my career."

"He impressed me with his eagerness to learn about all the research we were doing and his ability to quickly pick up and master methods," recalled Mulholland, a professor in ocean and earth sciences in the College of Sciences. "I was delighted when he chose to come to ODU."

Macias-Tapia is working on his doctorate in ocean and earth sciences. His research focuses on the effects of tidal flooding on the water quality in the Chesapeake Bay.

Macias-Tapia, who's from Tuxtla Gutierrez, Mexico, became interested in water following a research experience in a laboratory that did water-quality analysis along the water continuum.

"This got me completely interested in water quality in general, but traveling to natural places to collect samples gave me a different taste of the magic, complexity and relevance of the research on this end of the water-research spectrum," said Macias-Tapia, who earned his bachelor's and masters degrees from Chiapas PolytechnicUniversity.

At ODU, the early years of his research centered on general characterization of floodwater and getting public volunteers who could help collect and process floodwater samples.

"These results gave us a first impression of what is happening on the water while it is inundating parts of the city that are in low-lying areas," he said.

Further experiments and data analysis helped him understand the parameters that control the magnitude and direction of tidal flooding on water quality.

"For instance, how much rain has occurred before the inundation of the land, what are the current biochemical conditions on the estuary (i.e. bloom conditions), what weather conditions are inducing the flooding (i.e. wind)," he said. "For this, we are collecting samples at multiple inundation events occurring in different years."

With the data he has collected, he expects to capture the chemistry signature of flooding under different weather conditions.

"Additionally, we are using almost-daily nutrient concentrations from two points of the river to see if we can observe variations in the background values after tidal flooding events," Macias-Tapia said.

As an international student at ODU, Macias-Tapia prioritizes to making a difference on campus as a part of the graduate student organization for the Department of Ocean and Earth Sciences.

"I enjoy being able to help new graduate students find a place to live, give advice on balancing classes and research, and helping students get familiar with the University activities that benefit the whole organization," said Macias-Tapia, who plans to stay in academia to expand the knowledge of nutrient cycling in coastal areas.

He praised the quality of the faculty in ocean and earth sciences, noting that they have received worldwide recognition, and the many scholarships available in the department.

"Also, it is very likely that you end up working regionally in one project and globally in another, giving you a range of recognition which is crucial when looking for jobs after graduate school," he added. 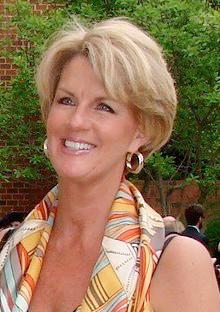 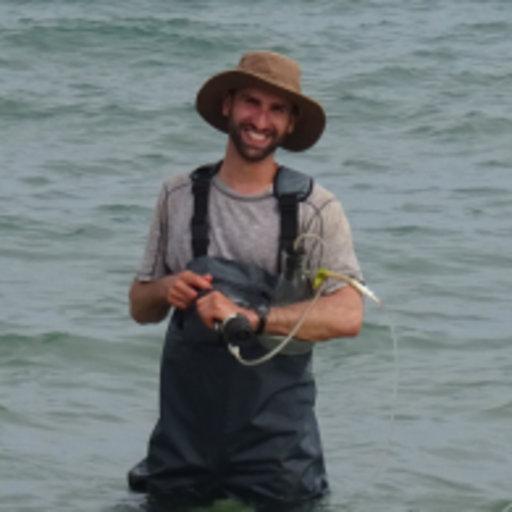 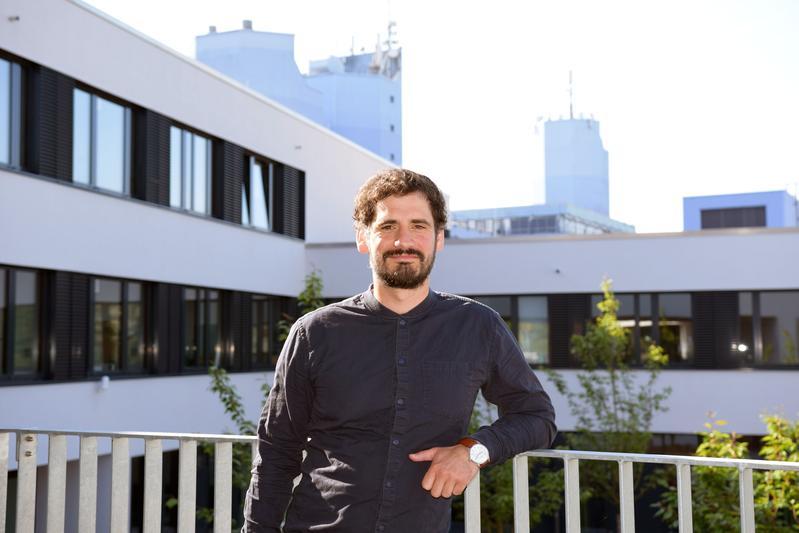