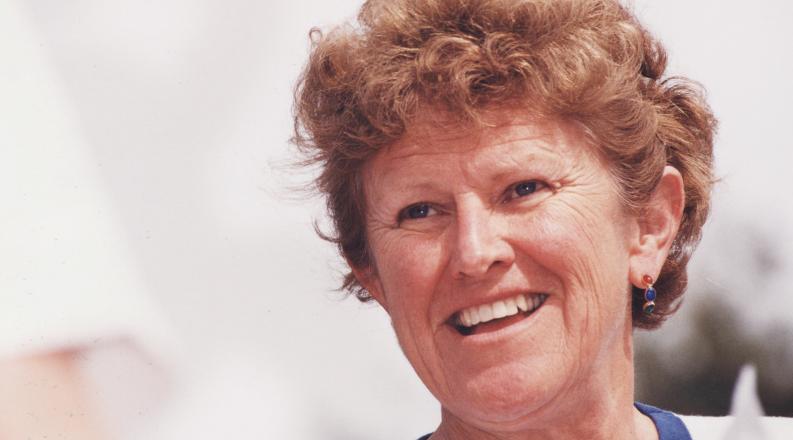 Nancy Wade, who became Old Dominion's first female professor of biology during a four-decade career at the University, died Jan. 20. She was at age 80.

"Life is the finite right to have a passion for something," she said in the 2001 edition of "ODU's Journey Log Directory/Community." Her passion for science and teaching influenced numerous Monarchs.

Wade taught introductory biology classes to freshmen and indelibly touched the lives of budding scientistswith her unique style of teaching.

"She had an enormous influence on generations of students in her 40 years as a faculty member at ODU," said Gail Dodge, dean of the College of Sciences. "Often when I speak to biology alumni, they mention the very positive impact that Nancy Wade had on them as students. Some credit her with setting them on the path to success."

"She had a reputation: students knew her knowledge of biology was vast - they also knew her standards were high," added Christopher Osgood, chair of biological sciences. "Introductory biology was not an easy course and students often felt the challenges they faced in her course were excessive, but typically they came to appreciate not just what they learned about biology, but what they learned about themselves."

"Nancy had a real passion for teaching. Either students loved her or hated her," said Lytton John Musselman, Mary Payne Hogan distinguished professor of botany and manager of the Blackwater Ecologic Preserve. "They thought Nancy was either intimidating or inspirational. Numerous students have related to me how she taught them for the first time how to really study and that this prepared them for college courses. She was demanding. One of my daughters took her course after earning an A in an advanced placement high school biology course and had to work hard to earn an A with Nancy."

Prior to joining ODU, Wade attended Meredith College, then transferred to East Carolina University (formerly College) for her Bachelor of Science and Master of Science in Biology. She was from Henderson, North Carolina.

She sought out a position at ODU and started in the Department of Biological Sciences in 1964. She was hired by then-biology chair Harold Marshall.

"She showed up in a Volkswagen Beetle in her overalls and asked if they needed a biology teacher," said Mary Hayward, biological sciences departmental laboratory manager.

Her pioneering role as a biology professor earned the respect of her colleagues and her students.

"I have such fond memories of Nancy Wade," one of her former students said. "What I remember most is her being unapologetically herself in a world where women were still breaking in. The best biology I learned from her was to be a strong woman."

"You had to fight, being a female," Hayward added.

Many of her students received top honors from the annual College of Sciences awards ceremony, the Charles Kaufman Prize, and went on to achieve even more professionally.

"There are many students who made their way to later become physicians," Hayward said.

"I still go back to the things Nancy Wade said in Bio 101," said Kirk, the son of the late Paul Kirk, a colleague of and mentor to Wade. "It helps me understanding how stuff works now."

Wade was one of the original instructors involved with the College of Sciences Learning Communities on campus and was active in that program until her retirement.

"When I meet ODU graduates and they learn I am in biological sciences, they invariably query about the instructor they had for general biology and proceed to relate their favorite Nancy story," Musselman said.

"She had very high expectations, and many alumni report that they had to work very hard to meet them," Dodge added.

"Those of us who taught those same students later in their careers could count on their solid grounding in biology and their understanding that our expectations were high - we knew that they had been given an excellent start by Professor Wade's class," Osgood said.

She served in multiple roles at ODU including dean of women. She participated in "Pie a Professor" events to help raise funds for the American Red Cross.

Taking care of the environment was important as well. She volunteered and worked to restore the wetlands at the Lafayette River behind Larchmont Elementary School.

After retirement she returned to ODU and volunteered as a mentor to countless Monarchs.

Aside from her honesty, "there was a kindness about her," Hayward said. "Every step of everything she did had kindness to it."

A memorial service will be scheduled when a congregate gathering can be safely held. 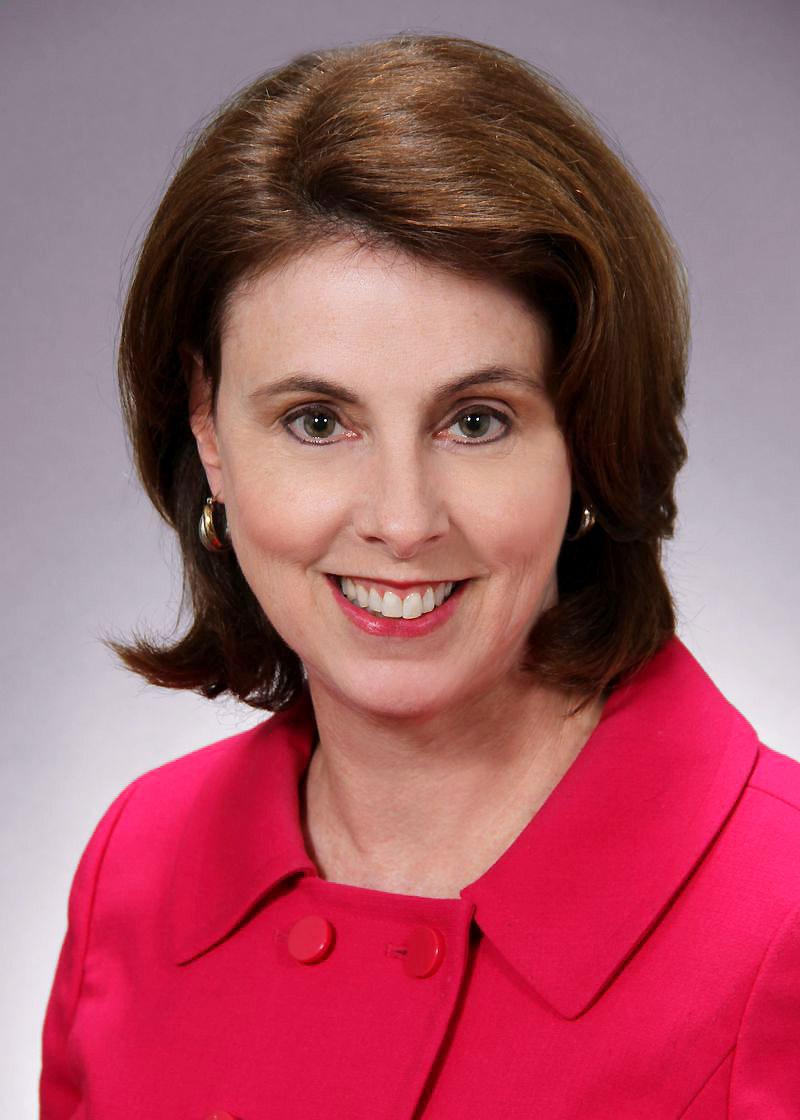 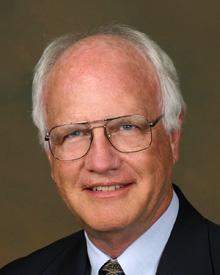 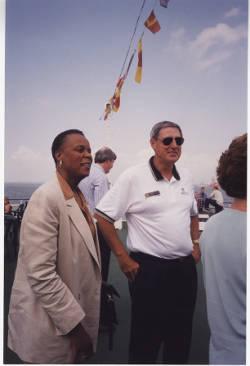