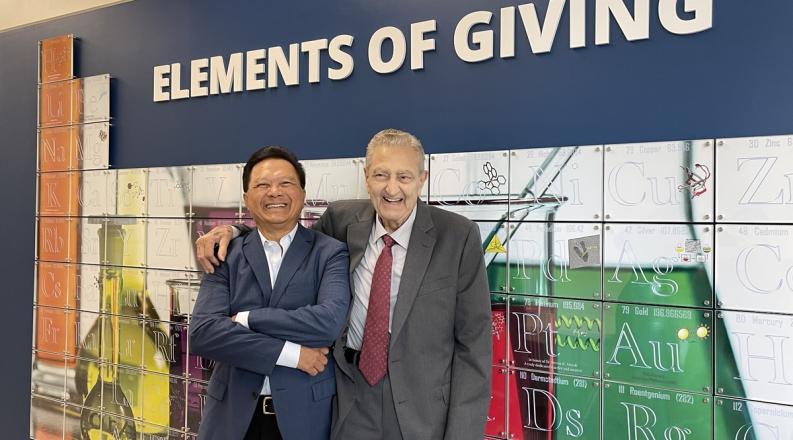 February 25, 2022
share
Michael Lê, left, credited Steven Atiyah with playing a critical role in helping him finish his degree. "Steve, even though you will no longer be around physically, your kind spirit will always stay with me," Lê said in the eulogy he delivered at Atiyah's funeral service.

Steven Khalil Atiyah taught in Old Dominion University's Department of Mathematics and Statistics for nearly 40 years. He wrote eight mathematics college textbooks. He spoke four languages and was learning another - at age 91.

But it was his amiable and generous nature that stood out among those who knew him.

"He was a kind and very personable fellow," department Chair Gordon Melrose said. "He always greeted you as 'my friend' and always had kind words to say."

Atiyah was born in 1930 to Lebanese parents who were merchants and importers in Sierra Leone. According to his online obituary, his parents sent him and his two siblings to live with their grandparents in Lebanon when he was 5.

He came to the United States as a teenager and received a BS in chemical engineering with an emphasis in petroleum refining and an MS in theoretical and applied mathematics, both from Tulsa University. He earned a Ph.D. in mathematics education at the University of Oklahoma.

"Steve was always very congenial to me and enjoyed showing me the material he'd been developing for the courses he taught in algebra and geometry," University Professor of Mathematics John Adam said.

In his eulogy at Atiyah's funeral service, Michael Lê recalled how Atiyah, his adviser, helped him find a way to graduate.

Lê, who had been juggling four part-time jobs to support himself and his family in Vietnam, had logged three incompletes. He needed to take finals in those courses to acquire enough credits. So, he went to Atiyah.

"The smile on his face seemed to give me all the comfort I needed and erased all my nervousness," said Lê, who graduated in 1980 and is now an IT executive in Raleigh, N.C. "It was a smile that was very friendly and full of kindness."

Atiyah interceded with Lê's computer science professors. Lê completed the finals to earn his degree. Atiyah, who said in an interview last year that he considered Lê like a son, then took him for drinks to celebrate.

"Steve, even though you will no longer be around physically, your kind spirit will always stay with me," Lê said. "That kindness made you go out of your way to convince those professors to allow you to supervise my taking those final exams. That kindness also made you feel so happy for me that you treated me to not one, but two drinks."

Lê and his wife, KT, endowed the planetarium in the new Chemistry Building. They also dedicated the element platinum to Atiyah in the Elements of Giving periodic table in the lobby of the building. The inscription reads: "A truly dedicated teacher and mentor."

Atiyah also taught part time for 30 years at Tidewater Community College. Retired math Professor Joe Joyner got to know him during a few years when they were colleagues there.

"During that time, he introduced me to Lebanese food at two Norfolk restaurants," he wrote in a memorial post. "I remember those experiences and Steve fondly."

Atiyah took great pride in his books, which covered geometry, trigonometry, arithmetic and the history of mathematics. He noted that they were "classroom tested."

"I have not written very easy and simple books designed to be used by substandard institutions," he wrote. "Very easy books are unchallenging, boring, and contribute very little (if anything) to the development of the subject. I have written useful books conducive to climbing the mathematical ladder. Every sentence in any of my books is meaningful and has substance."

He also utilized On Demand Publishing so that they would never go out of print.

"Even after he retired, he kept himself busy with these texts, editing and keeping them up to date," Melrose said.

He spoke English, Arabic, French and some German and was teaching himself Spanish before his death.

"He loved people and sought to understand and appreciate different cultures," his obituary noted.

He also apparently was quite the baker.

Melrose recalled that Atiyah "was quite involved with a bakery that he might have owned or co-owned" during his final years in the department.

"He always kept a supply of delicious cookies in his desk drawer," Adam added.

To plant trees in his memory, visit the Sympathy Store.

Philip Walzer contributed to this story

Former colleagues remembered him as a man who “never put on any airs” and was dedicated to his students. (More) 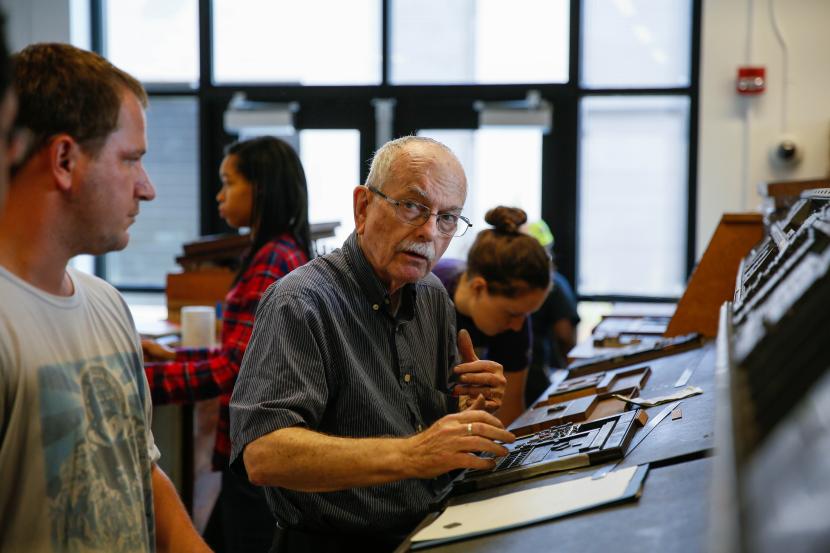 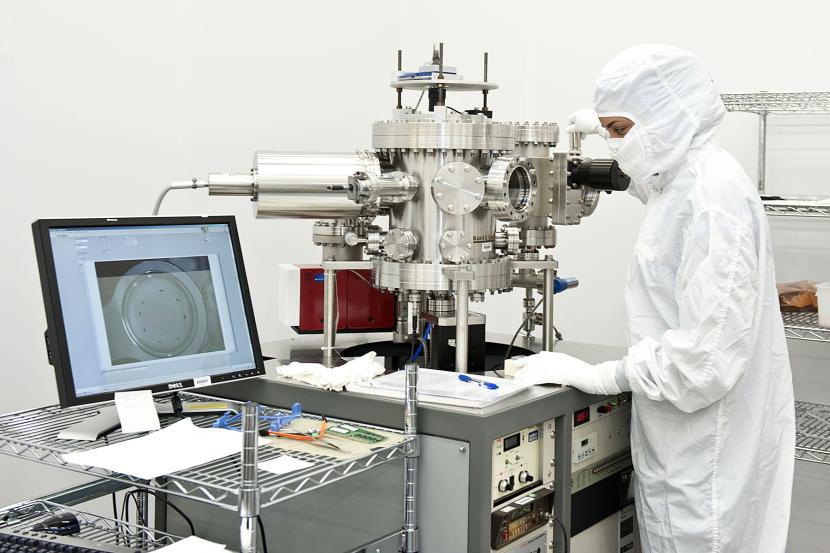