Life in Hampton Roads Survey No. 5: Politics, Perceptions of Police and Related Issues 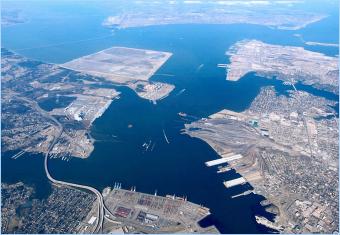 The political climate is one factor in understanding attitudes on a variety of social and political issues. Respondents were asked an array of questions, including party affiliation, political attitudes and voter registration. The 822 participants gave a wide variety of answers to these questions, but much of the data reflects response patterns seen in years past.

Respondents were asked how afraid they are of certain crimes in Hampton Roads. Only 23.8% reported being either somewhat afraid (19.1%) or afraid a great deal (4.7%) of having their home broken into while they are home. The majority of respondents (71.7%) reported either being not afraid at all (42.3%) or not much afraid (29.4%) of being robbed or mugged on the street. Additionally, 75.6% of respondents reported being either not at all afraid (46.5%) or not much afraid (29.1%) of being physically assaulted. 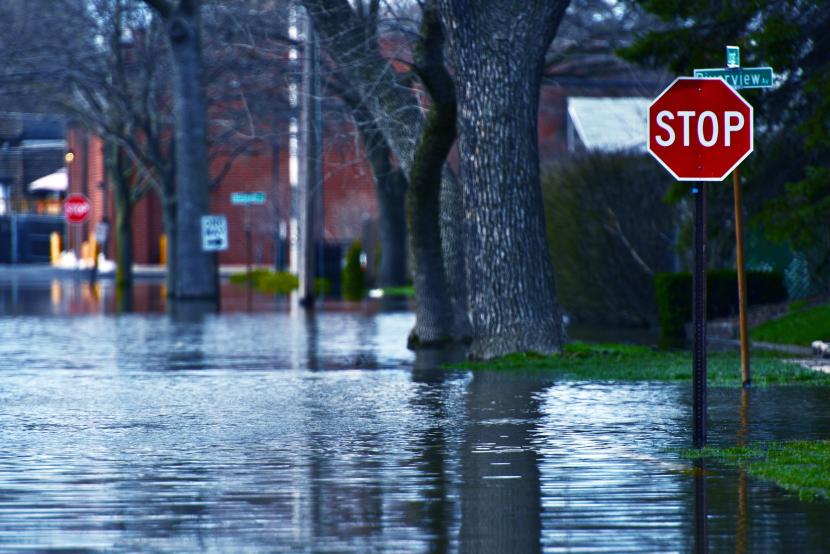 Life in Hampton Roads Survey No. 4: Neighborhood Flooding and Insurance

One in four respondents told ODU’s Social Science Research Center that recurrent flooding was a problem in their neighborhood, an 8.5-percentage-point drop from 2018. (More) 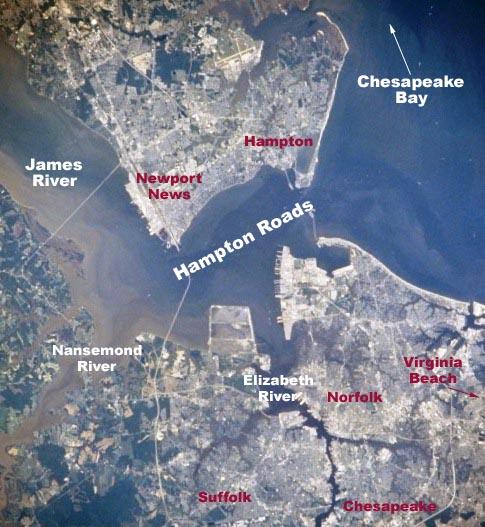 ODU’s Social Science Research Center asked residents about their health and related issues and their perceptions of public schools. (More) 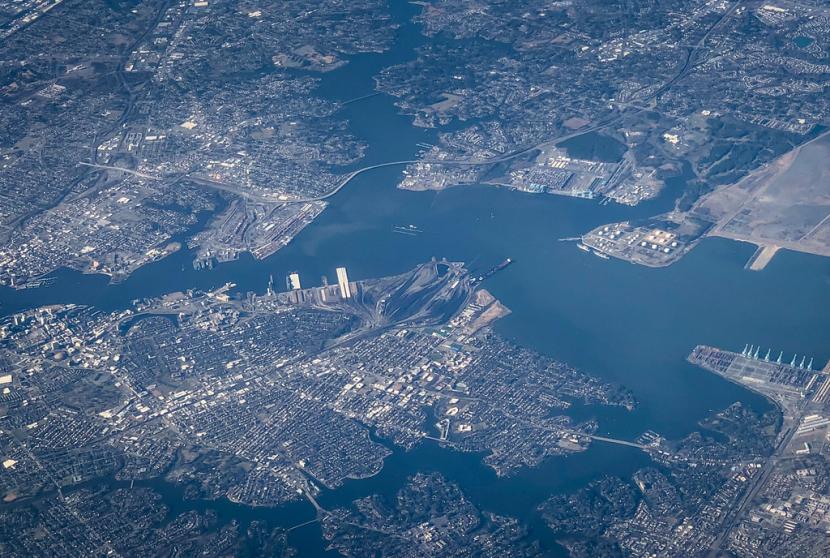