Kay Kemper Elected Rector of Board of Visitors 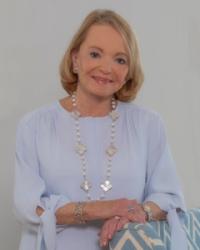 Thirty years after she became Old Dominion University's first female vice president, Kay A. Kemper was elected rector of the University's Board of Visitors on June 18.

Kemper left ODU in 1996 to establish Kemper Consulting, which specializes in government relations on the local and state levels. She retired as president of the firm in 2016 and that year was appointed to ODU's Board of Visitors by Gov. Terry McAuliffe. She was recently reappointed to another four-year term by Gov. Ralph Northam.

"I believe that all of that background and experience has brought me to this point," said Kemper, who received a master's degree in public administration from ODU in 1980. "I still have contacts in Richmond. I have longstanding relationships with a lot of people at ODU."

President Broderick said: "I have had a 25-plus-year professional relationship with Kay Kemper, so I am delighted to now work with her again in her role as rector. She has great knowledge of ODU, having worked here and then remaining involved as a volunteer. I know the University community will be excited to engage with her in the next two years."

Kemper is a member of the committee that has begun searching for his successor. She describes it as "an awesome responsibility but also an awesome opportunity."

Her goal, Kemper said, is not just choosing the best candidate, "but also making sure everybody is heard, that there is honest discussion, and that we are listening to people in the community and people on campus about what they think are the most important characteristics of the next leader."

The selection of the next president is "the most important task in the next year," Kemper said, "but I also think it's important to recognize John and (First Lady) Kate (Broderick) properly for the great work that they have done in 13 years."

For Kemper, teamwork and collaboration have been important values, both in running her consulting firm and now leading ODU's 16-member board.

Kemper Consulting, she said, "was like a family for me. We worked hard and had a great deal of respect for each other. Every issue and challenge was approached as a team."

As rector, Kemper said, she's also "a team player. I think the best work is done when you have a number of people of different talents and abilities as opposed to a reflection of yourself. We have a great team, and, to a person, everyone brings something a little different to the table. I want everyone to feel included and express their opinions.

"It's about the institution and moving forward," she said. "It's not about me or any one of us."

Kemper also praised the University's response to the pandemic. "The wonderful staff has really risen to the occasion and worked long and hard and will continue to do that to meet each new challenge. We need to keep the students safe, along with the faculty and others who work there, while providing a quality education."

Among her other achievements, Kemper served as the founding executive director of the CIVIC Leadership Institute and the first female president of the Downtown Norfolk Rotary Club.

"I always felt a responsibility in those cases when I was the first," she said, "because, hopefully, I was paving the way for other women."

The other newly elected officers of the board are:

Bradley also is the chairman of the presidential search committee. He was appointed to the Board of Visitors in 2016 and reappointed in 2020. Bradley received his M.B.A. from ODU in 1978.

Before he retired, Bradley was president of Landmark Publishing Group and executive vice president of Landmark Media Enterprises LLC. At The Virginian-Pilot, Bradley served as president, publisher, vice president, general manager and director of advertising. He alsowasan adjunct professor at Old Dominion University. Bradley is the former chairman of the boards of the ACCESS College Foundation, Hampton Roads Community Foundation and Elizabeth River Project.

Jones was appointed to the board in 2016 and reappointed in June. She has worked for Johnson & Johnson for 15 years and is senior manager for commercial operations for its Ethicon subsidiary. Her previous positions include senior supply chain manager and operations team leader. 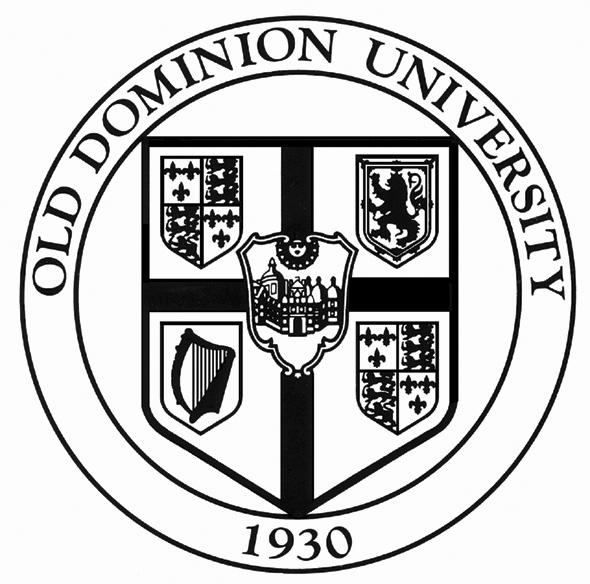 Governor Reappoints Four to Board of Visitors 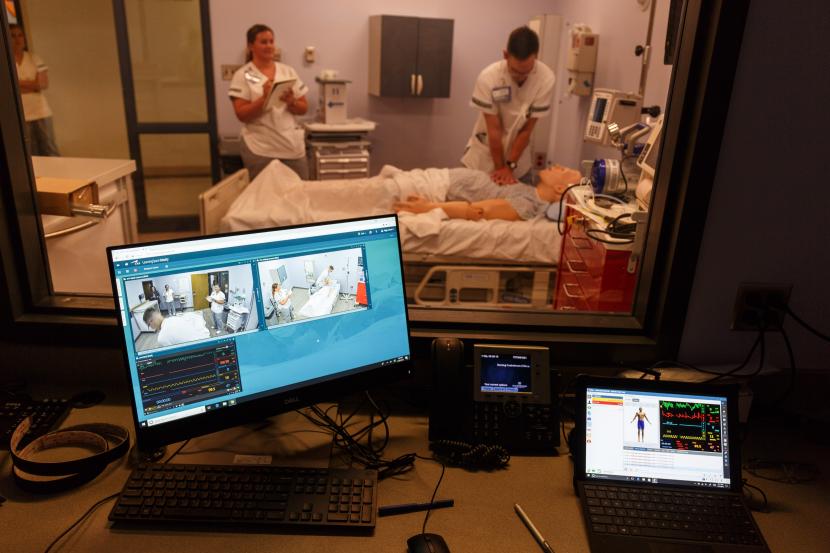 The University, a longtime leader in distance learning, offers more than 110 degrees that can be partially or wholly completed online. (More) 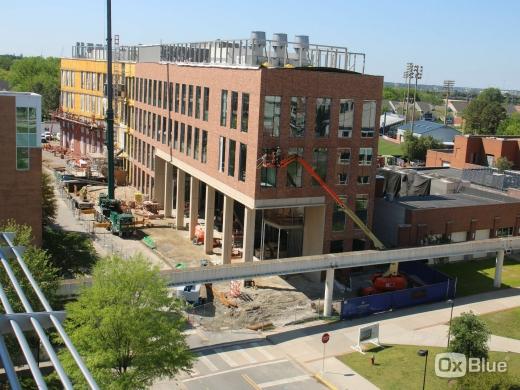 Both are expected to open during the fall semester. (More)