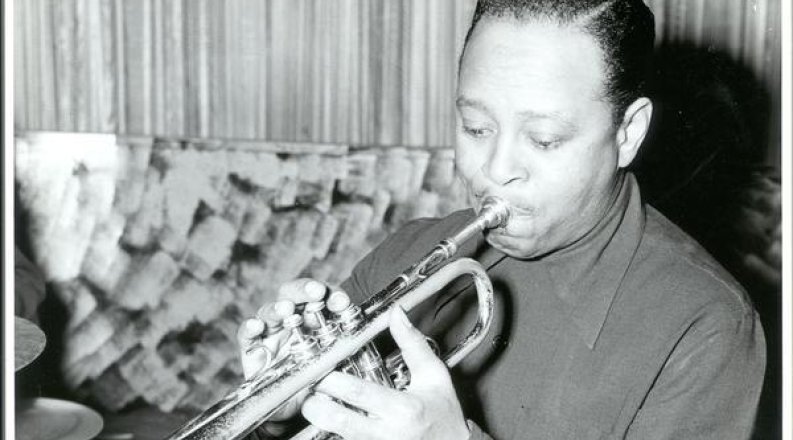 For Peter Schulman, the "Jazz in Paris" celebration on Dec. 6 at the Baron and Ellin Gordon Art Galleries is an event 25 years in the making.

As a new professor of French moving to Norfolk in 1996, Schulman was intrigued to discover the city was listed alongside New Orleans and New York as one of "the great jazz cities in the world" on a compilation CD. He listened to one of the CD's selections, a 1920s song called "Church Street Blues," and was inspired by this insight into his new home.

Over time, he learned of Peanuts Holland, a jazz musician born in Norfolk in 1910. Determined to discover more about Holland, Schulman enlisted the help of LaraAnn Canner, curator of ODU's music special collection. She surfaced details of Holland's life and work that inspired Schulman's event.

"I knew he was relatively obscure and wanted to do something for him," Schulman said.

He's teamed with jazz musician Jae Sinnett, poet Tim Seibles, English Professor Delores Phillips and trumpeter Jack Beckner to pay tribute to Holland, Norfolk's forgotten son. They'll transform the Gordon Galleries into a Parisian jazz club, where guests will listen to performances surrounded by the paintings of Matt Sesow and Jean-Michel Basquiat. Both artists were inspired by jazz; one of Sesow's paintings on display depicts Louis Armstrong blowing his horn.

Holland's early years sound like the blues; as a young boy, he was sent to an orphanage in South Carolina, where he learned to play the trumpet. His talent helped him book gigs with Al Sears, Willie Bryant and Lil Armstrong before he made the move to New York City, eventually playing with Charlie Barnet from 1941 to 1946.

Like many African American entertainers of the era, Holland found European audiences far more appreciative and welcoming than those of the United States. Paris beckoned, and he became one of the first musicians to play in the now-legendary Parisian club, Aux Trois Mailletz, situated in a converted 13th-century cellar in the Latin Quarter.

"A lot of African American jazz musicians were appreciated there and could find really great careers for themselves," Schulman said. "They felt really free."

During "Jazz in Paris," Sinnett will expand on the experience of African American jazz musicians abroad, and how they were able to blossom with the support of welcoming audiences. Seibles, a retired ODU professor and the 2016 Virginia poet laureate, will share his jazz-themed poetry. Beckner, a student in ODU's Diehn School of Music, will play trumpet. Lastly, Phillips, who has researched culinary writing, will offer a talk on food in jazz.

"We want to show the intersections of art, music, literature and cooking," Schulman said. "It aligns so well with the Matt Sesow exhibition, which will really give this ambiance of a Parisian jazz club, with art everywhere."

Jazz in Paris will start at 7 p.m. Dec. 6 in the Gordon Galleries, 4509 Monarch Way. The event is free and open to the public. A cash bar and snacks will be available. To attend, register at ODUartstix.com.

Students have three minutes to present their scholarship in such a way that a general audience understands and appreciates its importance and achievement. (More) 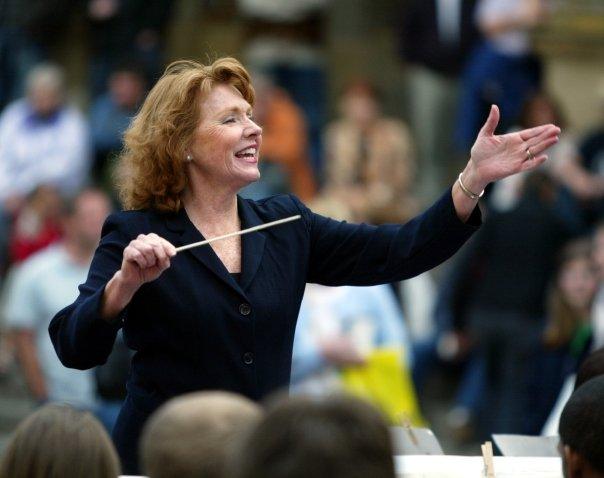 She has left an indelible mark since coming to ODU in 1986. (More)