For Christopher Hanna, Directing “Macbeth” Is a Dream Come True 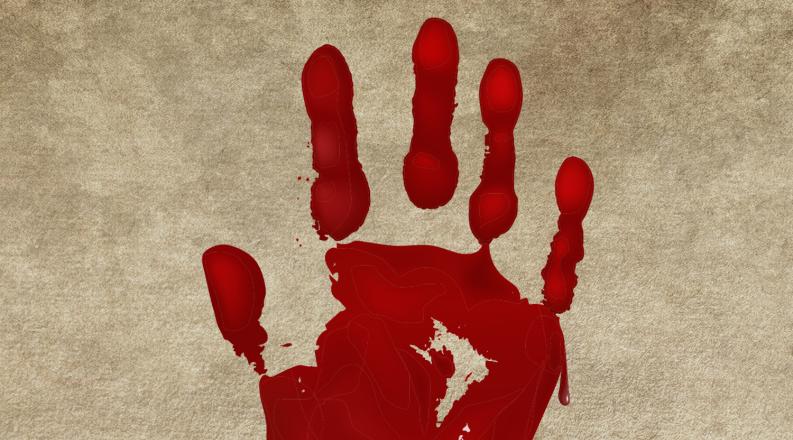 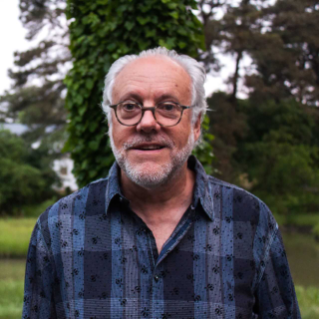 Christopher Hanna has long dreamed of directing a production of “Macbeth.”

“Honestly, I've been working on a production in my mind for decades,” said Hanna, professor and director of theatre at ODU. “I've produced the play three times, all by other directors, but have waited for the right moment to pull my thoughts together for a staging. This will be the last of Shakespeare's major plays for me to tackle, and it's not an exaggeration to say I've been waiting a lifetime for that chance.”

His interpretation of the classic tale that dramatizes the damaging psychological and physical effects of political ambition opens an eight-show run at Goode Theatre on Nov. 10. Ticket information can be found at this link.

Hanna, who has been at ODU for more than 29 years and served as artistic director for the Virginia Stage Company for more than a decade, said he felt now was the right time to stage the production because of Vladimir Putin’s invasion of Ukraine.

“The historic moment underlines the phenomenon of pure evildoing on the planet, which modern culture tempers through a filter of psychological backstory and nuanced motivation,” Hanna said. “Shakespeare looked badness straight in the face, and I find that refreshing.”

Earlier this year, Hanna’s production of “Taking Measure” adapted Shakespeare’s “Measure for Measure,” looking at the play through the lens of the #MeToo movement. Similarly, his “Macbeth” will examine “the frights that haunt current minds.”

“The production purposely relates to contemporary life in two ways,” Hanna said. “First, much of its violence is random and seemingly meaningless. Second, that violence mostly occurs offstage. The audience views it on television screens, remotely, with increasing detachment.”

“Shakespeare looked badness straight in the face, and I find that refreshing.”

He told The Virginian-Pilot the production “will have historical and contemporary horror elements.” But he won’t tip his hand about what they are.

“Let me simply say that audience members should never get too comfortable in their seats,” he said.

The play is produced by ODURep, the production arm of the theatre program. Hanna said working with students on “Macbeth” and other productions has “definitely taught me a great deal about working with present reality.”

“Directing large productions means careful planning, of course, but there will always be countless elements that are out of our control,” he explained. “That tension has been incredibly stressful to me in the past, but today's students are far more adaptable than any I've known previously, and it's rubbed off on me. So much of life has become unscripted, and understanding that part of creative endeavor is key. I'm grateful for the inspiration of those younger and less control-oriented than me.”

Despite the foreboding themes of “Macbeth,” Hanna said audiences should be prepared to have a good time.

“Shakespeare understood that, even with the darkest material, audiences need to have a blast. I've tried to create that here,” Hanna said. “This isn't a college lecture, but a wild roller coaster ride.”