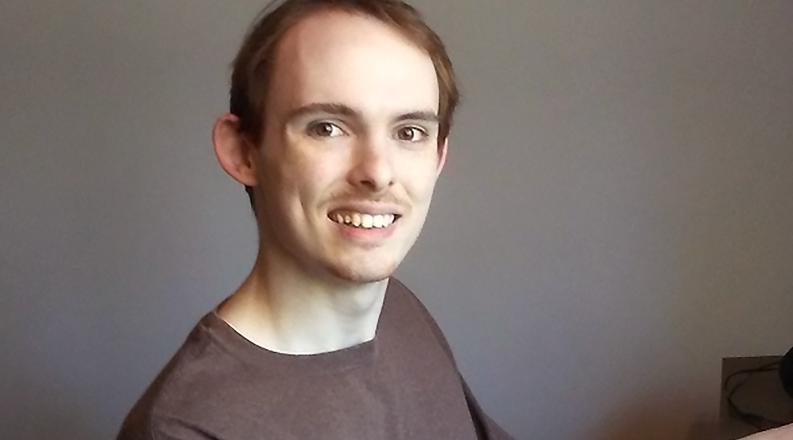 May 8, 2021
share
"My passion for computer science is what helped me push myself to achieve success," Evan Mulloy said.

Evan Mulloy graduated with top honors in May with a Bachelor of Science in computer science from Old Dominion University. Mulloy comes from a military family, and both of his parents have college degrees. Calculating the right moves has always been at the center of Mulloy's decisions.

"Studying hard requires discipline, but being passionate about the subjects you're studying makes it easier," said Mulloy, who was named the Alumni Association's Outstanding College Scholar for the College of Sciences. "My passion for computer science is what helped me push myself to achieve success."

"Your 4.0 GPA is very impressive and represents an incredible accomplishment," said Gail Dodge, dean of the College of Sciences.

"Evan is a great student who always had his degree plan completed and updated," added Matthew Hart, adjunct instructor and advisor. "This helped him stay on track for a timely graduation and provided him a full understanding of what was required for his program."

Choosing computer science as a major was a no brainer, considering Mulloy's passion for software development began before the age of 12.

"Before I enrolled at ODU, I taught myself HTML, CSS, PHP, C, C#, JavaScript, Java, Python and SQL" Mulloy said.

Mulloy interned at SD Solutions, LLC, in Luray, Virginia. It is considered a fast-growing cybersecurity company. With a minor in cybersecurity, Mulloy was able to contribute by writing articles about cybersecurity and technology as well as conducting research on a weekly basis. Writing succinct explanations of cybersecurity concepts further improved Mulloy's knowledge of field by having the opportunity to explain the concepts in his own words.

Like many computer science majors, he started out as an avid gamer.

"My hobbies include developing apps and games, such as my contribution to the development of Darkflame Universe, a LEGO Universe server emulator," Mulloy said.

The LEGO Universe was a popular massive multiplayer online game that closed in January 2012. Mulloy was among the fans who then began working on server emulators for the game, Mulloy being one of them. He contributed to the Darkflame Universe, which is a server emulator that is programmed to be like the original LEGO Universe server. This universe contains codes that handle player character creation, game item inventories, missions, combat, player interaction and more. Considering that the LEGO Universe was an online game, the player's progress was saved on the server side, so server processes had to be replicated.

"My computer science skills allowed me to contribute to the skills system, Artificial Intelligence and of course bug fixes," Mulloy said.

Mulloy believes that ODU's culture of inclusivity and accessibility is what makes ODU so special.

"At ODU, people from all walks of life are welcome, and there is something for everyone," Mulloy said..

"Getting your bachelor's degree from ODU is a great choice. They offer affordable, flexible, and high-quality degree programs."

After celebrating graduation, Mulloy intends to turn his part-time job into a full-time career.

"I hope to develop solutions that tackle problems plaguing the modern world," Mulloy said. His educational journey will not end anytime soon because he plans to earn a certification in cybersecurity.

"The things you learn and the connections you make while at ODU will help you in your future career." he said. 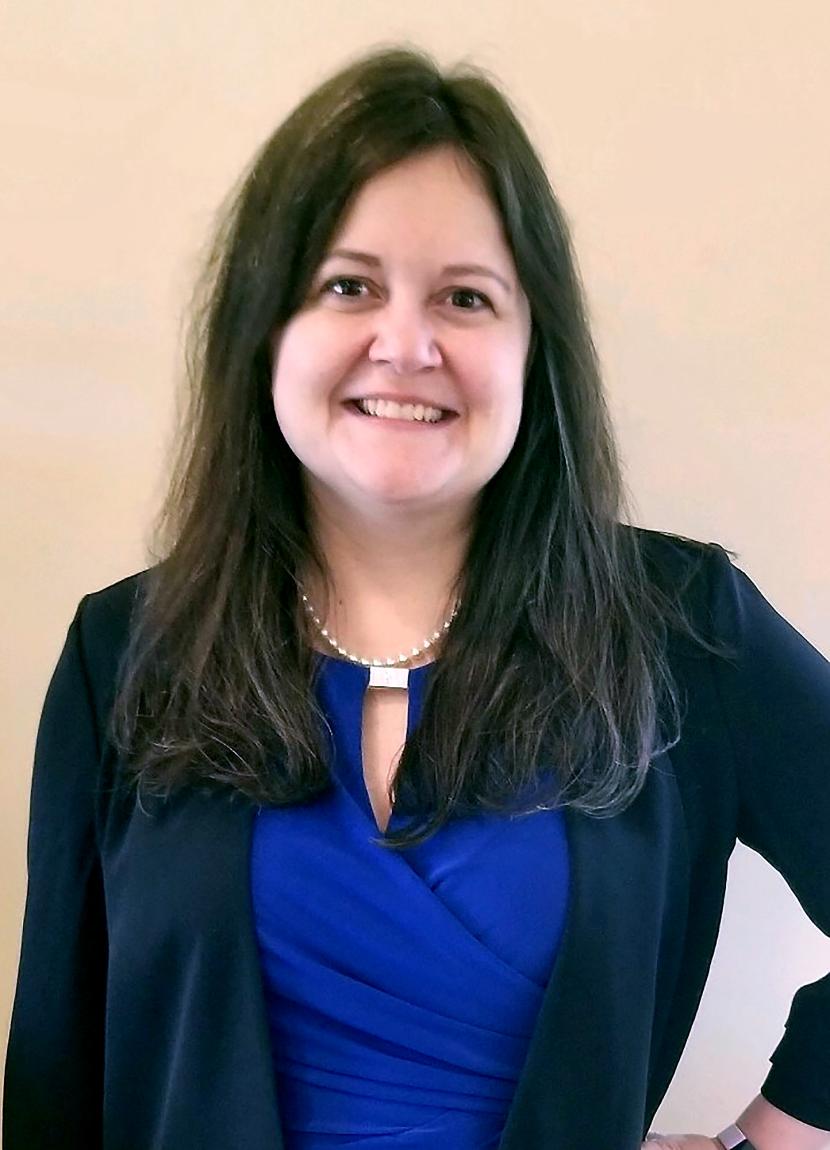 Heidi Fischer earned her doctorate in higher education at ODU this month. (More) 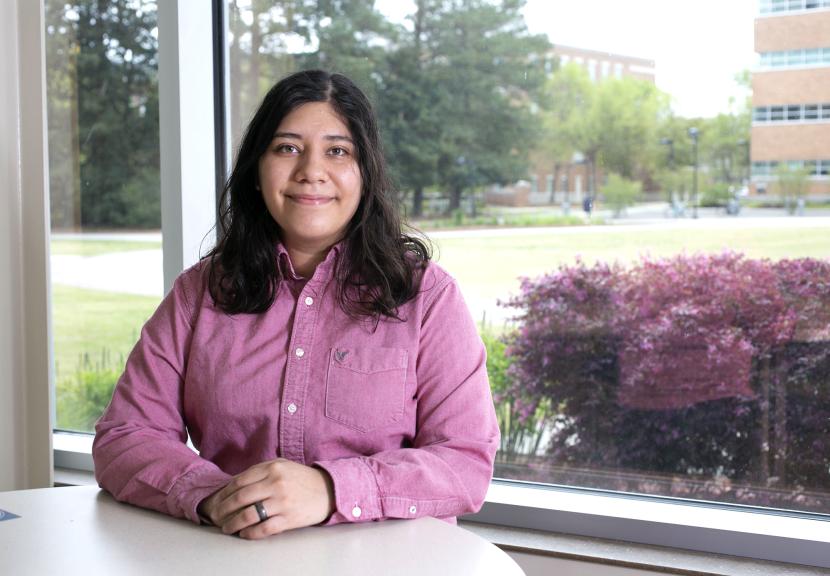 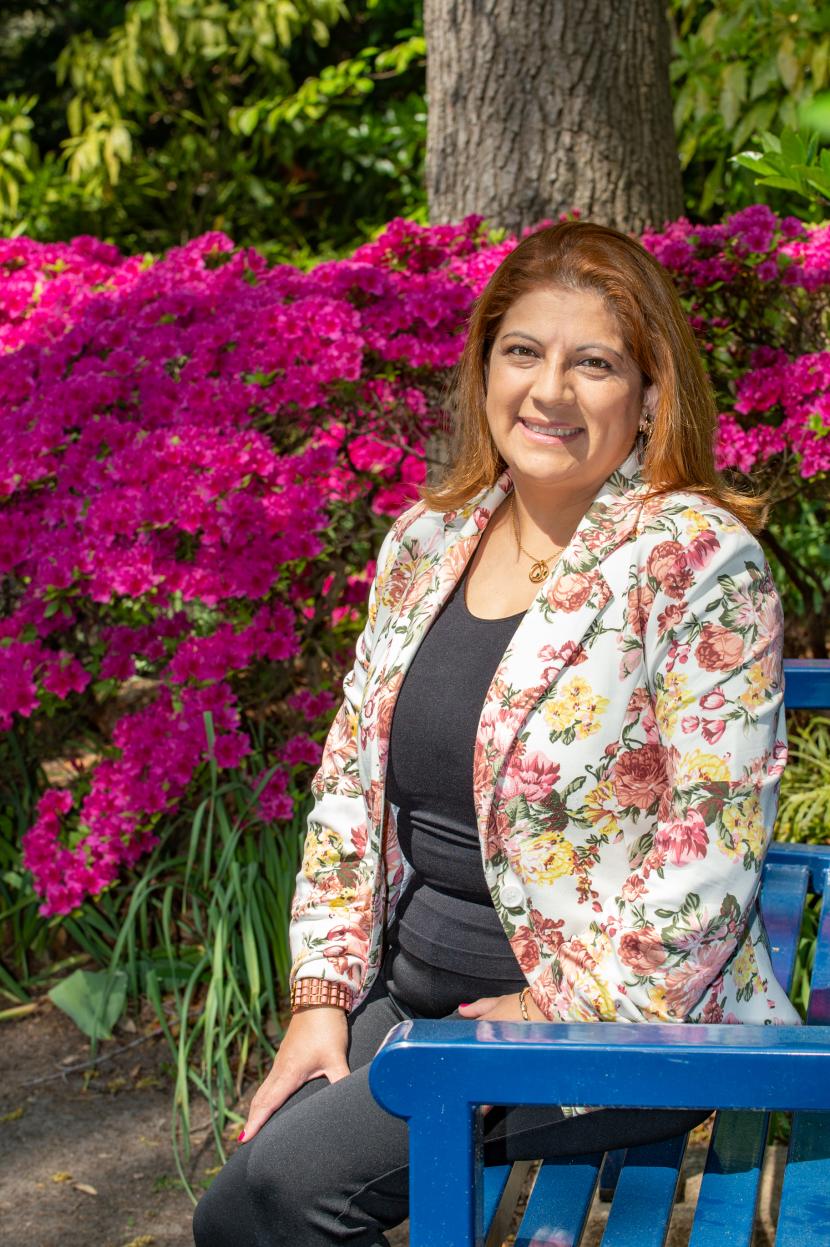