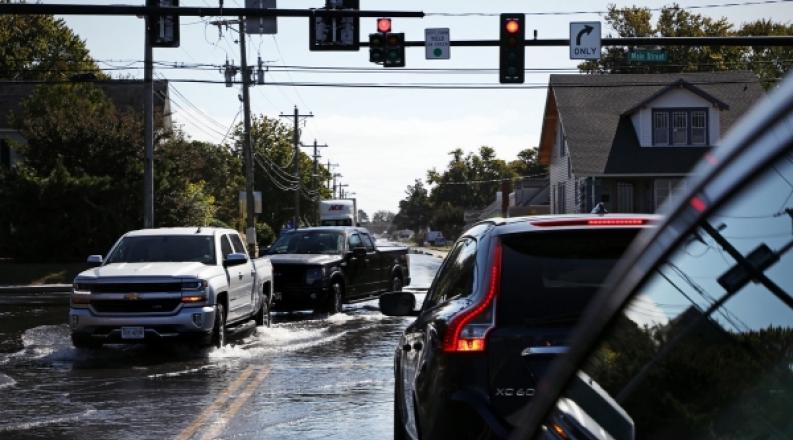 The challenge of coastal flooding being made worse by rising sea levels is daunting, particularly for smaller communities without the resources for giant infrastructure projects to hold the water at bay.

That challenge is further complicated by an urban-rural divide that has widened in recent decades, with residents of smaller communities feeling less inclined to listen to what they perceive as lectures on issues like climate change.

A coalition of researchers at three Virginia institutions, including Old Dominion University, is working to empower these communities to take steps to help bolster their resilience to issues associated with coastal hazards such as flooding.

The Resilience Adaptation Feasibility Tool (RAFT) - is a collaborative, community-driven process and full-service tool created to help coastal localities in Virginia improve resilience to flooding and other hazards created by coastal storms, while balancing economic and social concerns.

"The unique needs of these rural or under-resourced localities are what the RAFT was created to support," said Wie Yusuf, professor of public service in the Strome College of Business. She is the co-principal investigator on the initiative with Jessica Whitehead, executive director of the ODU's Institute for Coastal Adaptation and Resilience.

The RAFT is a partnership between the Old Dominion University/Virginia Sea Grant Climate Adaptation and Resilience Program, the Institute for Engagement & Negotiation at the University of Virginia and the Virginia Coastal Policy Center at the College of William & Mary Law School.

Starting with a 2017-18 pilot project in Cape Charles, Gloucester and Portsmouth, the research team has helped communities on Virginia's Eastern Shore and Northern Neck by using the RAFT scorecard to assist in evaluating coastal flooding risks, prioritizing which resilience-building actions to take and identifying technical assistance and potential funding sources.

The RAFT team is working with communities in Virginia's Middle Peninsula, which face not only flooding risks in coastal areas, but challenges associated with an older, economically challenged population.

That's part of the broader definition of coastal resilience used by the research team, beyond vulnerability to threats to infrastructure, storms and flooding, to social factors such as access to transportation or medical fragility.

Nicole Hutton, associate professor in ODU's Department of Political Science and Geography, joined the RAFT initiative this year. Through her expertise in hazards and environmental geography, Hutton is working to incorporate non-tidal aspects to flooding threats that communities may face.

"What we're looking for is improve the existing scorecard by giving more weight to some of these elements that aren't quite as well represented but are very much problems for people living a little bit further inland," Hutton said. That threat-assessment process requires close collaboration with the affected communities.

"I think one of my favorite parts of the RAFT is that it's an iterative process. When we go in as physical and social scientists and identify problems, we have conversations with community members who say, 'These are also problems.'"

Incorporating the human element to resilience analysis is a big part of the RAFT's successes, Yusuf said.

"Coastal resilience doesn't happen in isolation. We don't go in there and say, 'This is what you have to do,'" she said. "Each locality comes up with a range of options."

Then, after using a scorecard created through the RAFT program, a priority list of projects the community can undertake is generated collaboratively.

"It's really putting the power and the agency with local residents who want to do something about the problem," Yusuf said.

The collaboration continues long after the checklist of program needs is generated. Researchers with RAFT work with the community for the following 12 months, providing expertise and helping document the work done to promote coastal resilience.

Communities on Virginia's Eastern Shore found the process innovative and highly collaborative, with the research experts acting as true partners with local leaders.

"This has been such a valuable thing for our community," Joy Marino, council member for the Town of Onancock, said of the RAFT development process, which led to recommendations to save the community's wharf.

"RAFT opened our eyes to a safer future at Onancock's marina and surrounding area without extensive and expensive changes."

The RAFT has received a variety of funding, including grants from the Virginia Coastal Zone Management Program, the Virginia Environmental Endowment, the National Oceanic and Atmospheric Administration (NOAA) Office of Coastal Management, the Jessie Ball duPont Fund and an anonymous donor. 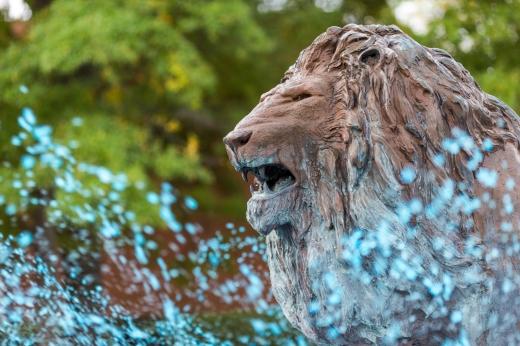 Professors Robert M. McNab and Vinod Agarwal will discuss the impacts of inflation, supply-chain issues and the war in Ukraine. (More) 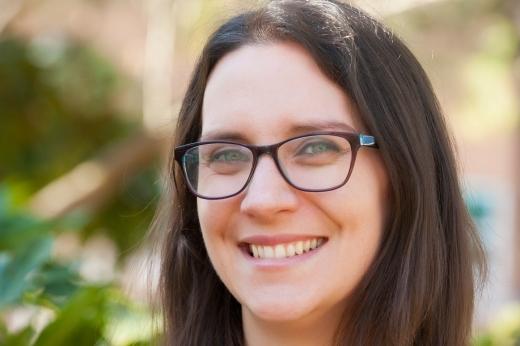 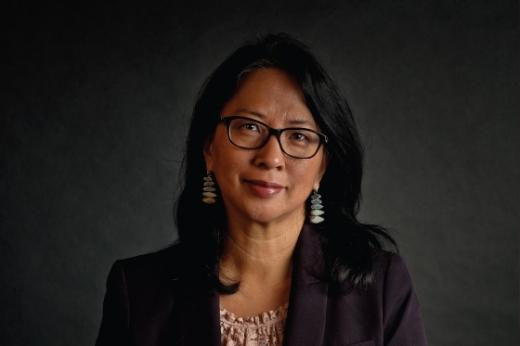