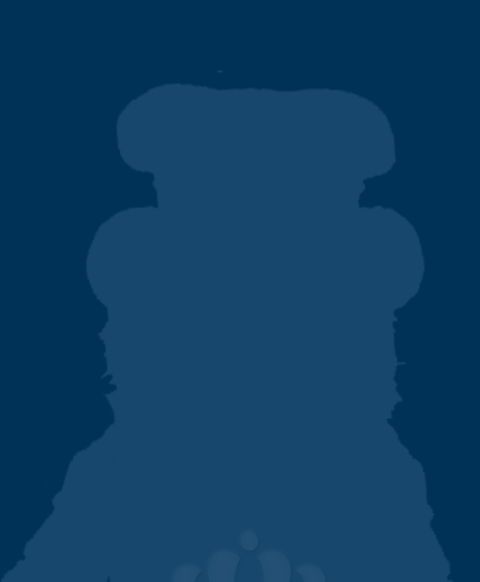 Marilyn Forman has served on the faculty at Old Dominion University since 1985 teaching college level group piano lab, private piano instruction, and performing as a professional accompanist for the university. She has taught piano for the Community Music Academy at ODU for the past 22 years. She earned the Master of Music degree in Piano Pedagogy from Temple University in Philadelphia, PA studying under Alexander Fiorillo, and the Bachelor of Music degree in Piano Performance from the University of California at Santa Barbara. She has certification in vocal and instrumental music for grades K-12. Mrs. Forman has been the organist and choir director at St Stephen's Episcopal Church since 1980. She performed as a guest with the US Air Force Heritage of America Band stationed at Langley Air Force Base and in 1989 she recorded Christmas in Hampton Roads." She served as a member of the Williamsburg Youth Orchestra Board, and is an active member of Music Teacher's National Association and the American College of Musicians. She has been the Theory Chairman for the Tidewater Music Teachers Forum since 1988, administrating hundreds of tests annually to music students in the area.